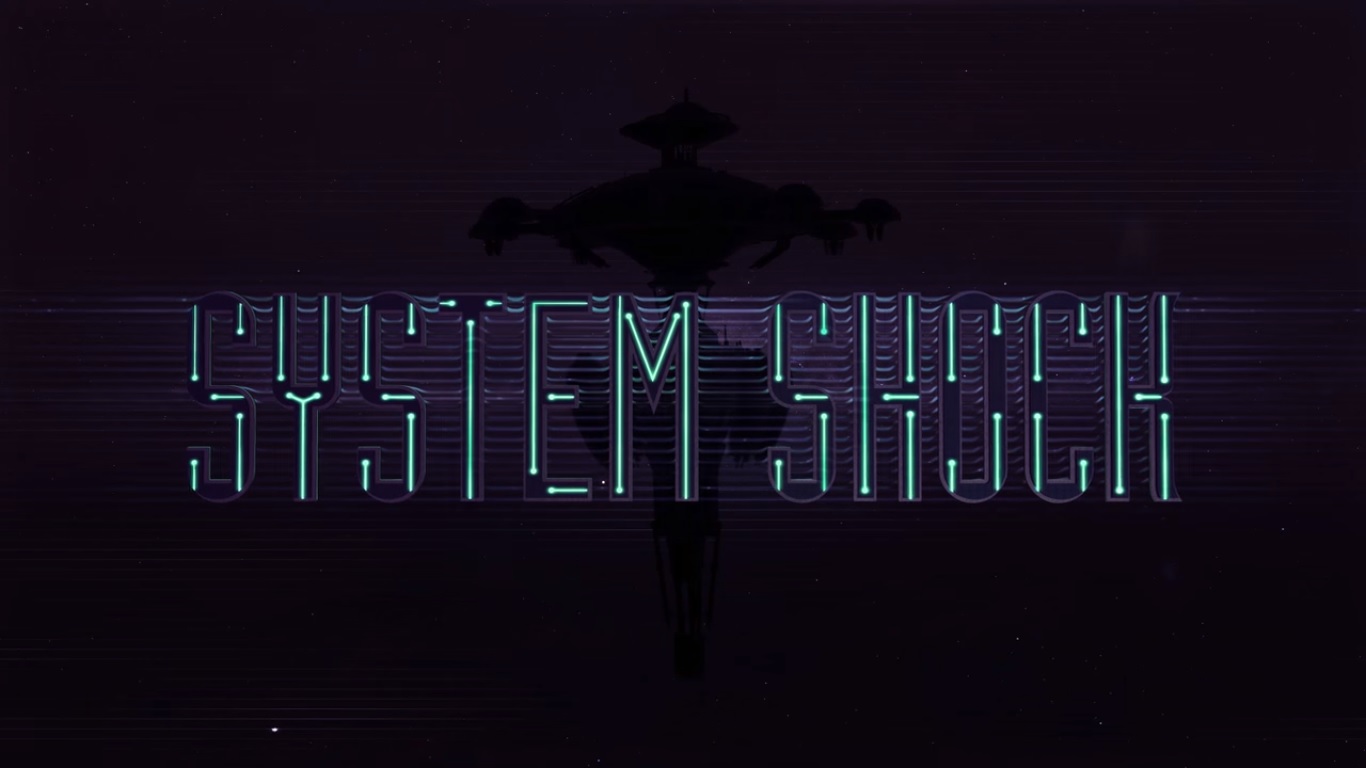 The influential, cult classic game System Shock is in store for the remastering treatment. The first details of the new edition have been revealed through a gameplay trailer of the pre-alpha build.

Titled System Shock: Remastered Edition, the game is currently being developed by Night Dive Studios, who has previously reworked and re-released games such as Turok.

The gameplay trailer, which the developers note is subject to changes, shows the protagonist exploring a large space ship reminiscent of Dead Space or the Alien films. A first person game, the player is seen to combat AI-driven robotics and mutated, zombie-like creatures.

System Shock was originally released in 1994 on PC, developed by the now defunct Looking Glass Studios. Night Dive ensures fans of the original that they want their reimagined remaster to keep true to the classic experience. 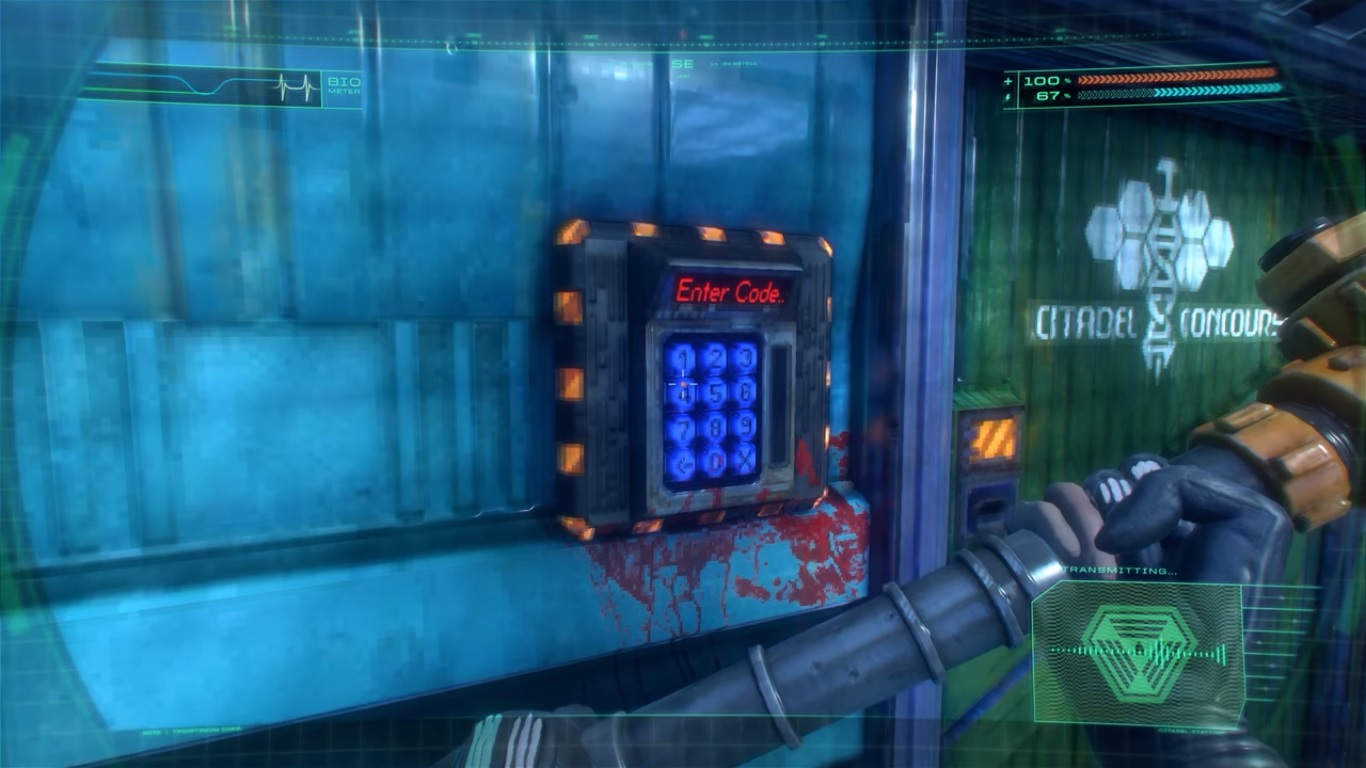 Improvements and updates will be applied to aspects of the game such as the user interface, graphics and capabilities of the modern Unity engine. Night Dive hopes to invigorate the atmosphere and mood of the original title, so they have enlisted the aid of the original concept artist to create a successful new version of the game’s location, the Citadel Station.

Although the System Shock franchise has been somewhat left behind in the past, the influential and critically acclaimed game has sent shockwaves of inspiration that still affect games today. The original System Shock combined 3D environments, complex gameplay, physics, emergent gameplay and immersive locales in a first person action/roleplaying game.

Highly successful games such as Deus Ex and Bioshock count themselves amongst System Shock’s spiritual successors. Night Dive’s pre-alpha trailer shows the nameless protagonist clobber enemies over the head with a large leaden pipe before looking out of the spaceship at a Saturn-like planet—gameplay experiences that were clearly imitated by the Bioshock franchise.

System Shock: Remastered Edition is being developed for Windows and Xbox One. A Kickstarter campaign will be coming soon. A release date has not been confirmed.