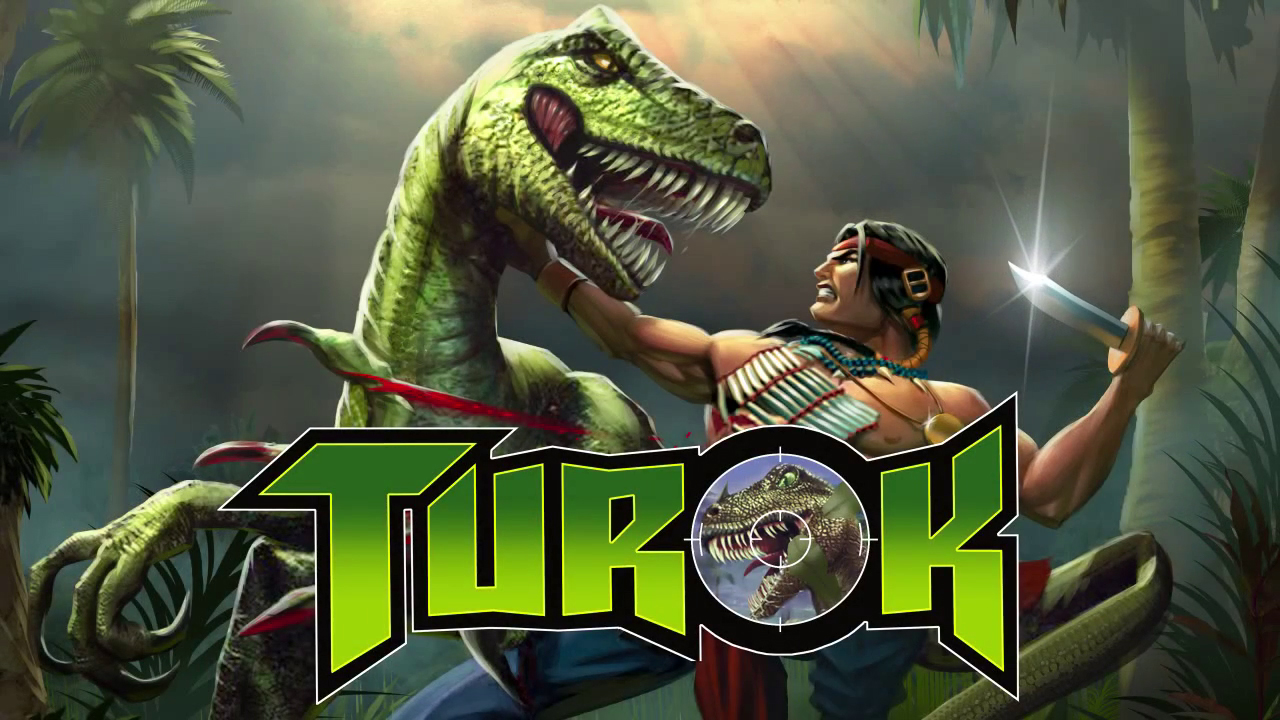 The classic dinosaur hunting game has been remastered with modern HD processing capabilities, and will release on PC on 17th December.

This new remastered edition has been developed by Night Dive Studios, who are typically known for acquired older IPs and breathing new life into them on modern platforms. They have previously worked on System Shock 2.

Night Dive executive Stephen Kick clarified to Eurogamer that this remaster is actually based on the PC edition, which was released a few months after the N64 version.

Not content with just remastering one Turok outing, Night Dive has also revealed that they will develop a modern edition of the sequel, Turok 2: Seeds of Evil.

The latest trailer is below.