Fire Emblem Echoes last in the series on 3DS 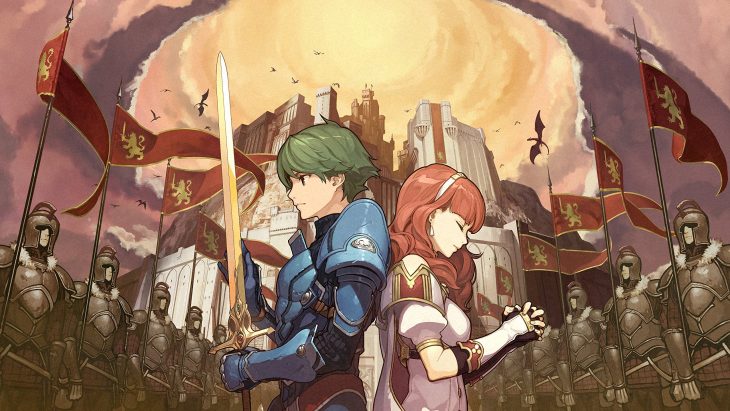 In a recent interview with Japanese game periodical, Dengeki Nintendo, the series producer Hitoshi Yamagami said that Fire Emblem Echoes would probably be the last entry in the series for Nintendo 3DS. With the release of the Nintendo Switch, there is a new Nintendo handheld console on the market, one which will allow developers to push the series further than they could on the 3DS and 2DS.

The Fire Emblem series started on the Nintendo Entertainment System in 1990. After twelve games continuing to keep the series alive, sales ebbed and Nintendo decided it was time to close the book on this chapter of game history. The thirteenth game, designed to be a final for the series, proved to be a hit in Japan, so much so that it was localised for Western release where sales only seemed to increase.

There are currently fourteen Fire Emblem games, with Fire Emblem Echoes set for a 2017 release. However, it now appears as though Fire Emblem will move from the 3DS, where it has found its home for the last two games, to the Nintendo Switch.

Fire Emblem Echoes will see players guide two characters, Alm and Celia, down parallel paths in order to bring peace to their lands. The classic turn based tactical gameplay returns, with new strategic elements added in. Players must utilise their army to the best of their abilities, making the best use of each class’ strengths and weaknesses. Dungeons will be explored in 3D for the first time, while relationships will affect progression throughout.

Fire Emblem Echoes is a total reimagining of the original Fire Emblem Gaiden. Gaiden featured exactly the same story and characters, though when it was released for the Famicom in 1992 as the second game in the series, many of its features were new. A fully explorable world was something fans had never seen before, nor had they taken control of two opposing armies over the course of a single game.

With twelve titles as of yet unreleased in the West, there’s a lot of potential for more Fire Emblem games to do the same as Echoes and bring back a classic tale from one of the titles only released in Japan. What is certain is that these future releases will be for the Nintendo Switch, not the 3DS.