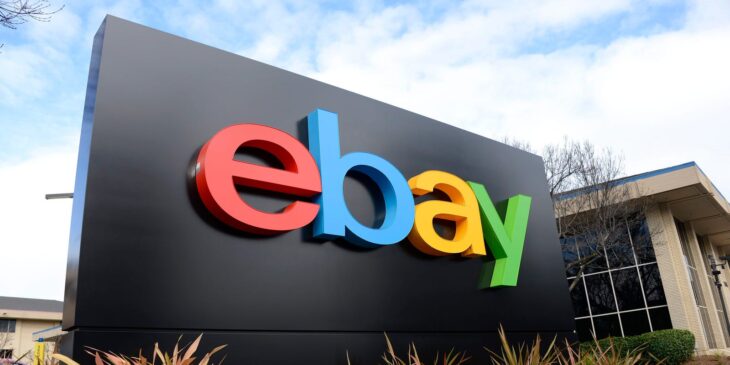 Violence in video games is something that regularly makes news with outlets outside of the industry, but over the past 30 years, very few have been released with genuinely sexually explicit content. In the UK, the highest rating that the British Board of Film Classification can give is R18. This is different to the standard 18 rating, and classifies the products as goods for sale only in licensed sex shops.

In Europe, the Pan European Game Information (PEGI) body is the ratings board for all games. The highest the body can give is 18. The most widely regarded violent video games are the Grand Theft Auto series, which both PEGI and the UK’s equivalent body give a rating of 18.

In the US, the ESRB (Entertainment Software System) is the body deciding ratings for video games. The body’s 18 equivalent is Mature 17+, which is what Grand Theft Auto 5 was given prior to its release. The ESRB’s AO (adults only) rating applies to products showing more extreme sexual or violent content. It’s similar to the R18 rating in the UK.

Grand Theft Auto: San Andreas was given an AO rating in 2004 due to the mission titled Hot Coffee. It displayed a minigame in which players press buttons whilst the main character is presumed to be having sex in a house, though none of that is seen on-screen. The minigame was never implemented, but players have accessed it in the game’s code through mods. A patch that removes the minigame resulted in the rating dropping back to Mature 17+.

Triple A games aren’t the products that will be affected by eBay’s policy though, it’s the smaller titles with this type of content that will be. These are generally games with a small following, but prohibiting their sale will only lead to people using other sites, and getting into potentially dangerous encounters. After all, how else can someone sell a game if not in person, which isn’t always the best idea.