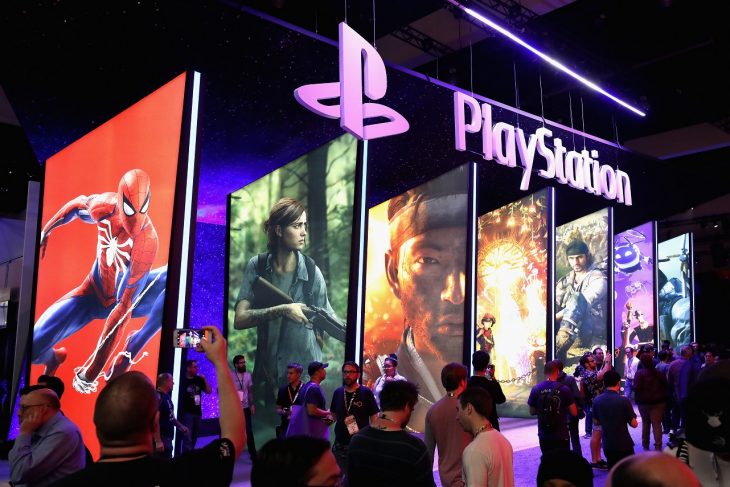 This year 15,000 consumer tickets were sold, in addition to the millions of fans who watched online through various streaming mediums. The Entertainment Software Associate, organizers of E3, called it an enormous success, with over 200 exhibitors, 85 of which were exhibiting at the event for the very first time, and 3,250 products on show in total.

President and CEO of ESA, Michael Gallagher, told press in a statement that this year’s E3 showed the world how popular video games are both as a hobby and a key part of today’s culture.

According to some attendees from the press the handling of crowds wasn’t very good at all. However, with such high numbers of attendees it could be that this level, or close to this level, of people at E3 has never been fully managed before because it’s so rare to see so many gamers in one place. In future the organizers will need to prepare better for the number of people they’re expecting in order to avoid bad press surrounding the event.

E3 is growing to encompass other mediums, and that was demonstrated this year. Special guests from the entertainment industry, not specifically the games industry, such as Hideo Kojima, Amy Henning, Joseph Gordon-Levitt, Jack Black, Jonathan Nolan, Lisa Joy, and Elijah Wood.

Epic Games told press that they really enjoyed how E3 brings gamers together like nothing else. Part of what they do with Fortnite is also bringing gamers together, but the face-to-face interaction developers and publishers get to have with fans at E3 is what makes it so special.

The ESA ended the even by announcing that E3 2019 was scheduled for June 11-13th next year, allowing people in the industry and fans alike time to prepare themselves for the next time this massive event takes place.