News of Koei Tecmo’s latest Dynasty Warriors title has reached the Japanese games press, revealing new details about Dynasty Warriors 9 and how it differs from the rest of the games in the popular hack and slash series.

The key difference between Dynasty Warriors 9 and the rest of the series is the fact that the latest game has a fully-fledged open world. Players will navigate the map from location to location primarily on horseback, though there is still the option for fast travel between previously visited locations. Players are also now able to capture castles in a few different ways because of the open world, allowing them to approach from the sides, back, or front, all of which will affect the ease with which they can capture said castle. 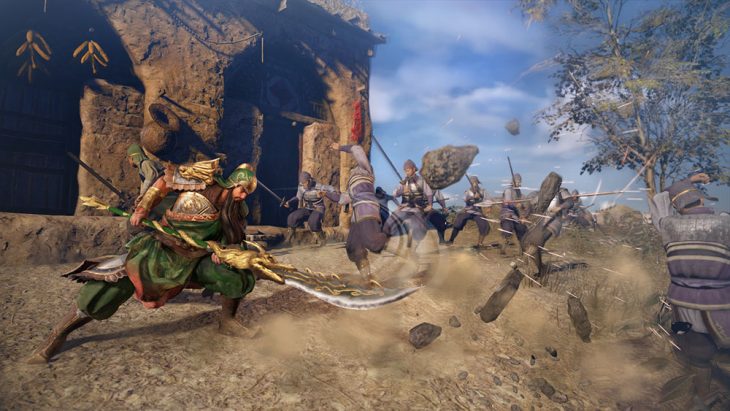 Further changes made in Dynasty Warriors include losing level stages in favour of a time-period based battle system. By completing main story missions the time period advances. Depending on the time period, more missions, or battles, will open up around the map. Players will need to travel to different sites around the open world in order to take part in each battle. The main missions will be difficult when the player first advances the time period, but completing side missions will lower the difficult somewhat. The developers are even talking about allowing players to switch between generals for missions. 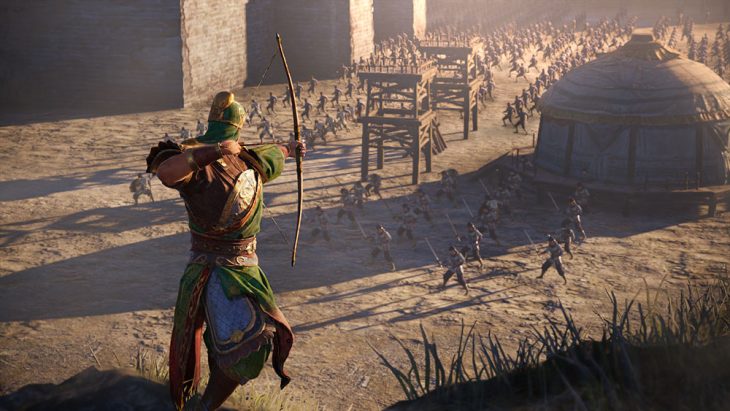 On a character level, players will have contextual controls for the first time, with hooks allowing them to climb nearby walls. A dynamic weather system will change the field of battle on the fly, altering the visibility or both enemies and allies. The weather can change outside of battle too, changing not only the difficulty of traversing the open world, but the side missions players come across as well.

Koei Tecmo indicated that Dynasty Warriors 9 is being developed for PS4. Though they have no release date to confirm yet, they have said that the game is about 40% complete. The series has always been a staple for Playstation consoles. The changes Dynasty Warriors 9 looks to make could reboot the games and bring in a fresh audience.

Related Topics: Dynasty Warriors 9, Koei Tecmo
By Admin in: Wholesale Games Industry and Market News on May 13, 2017 at 9:28 pm