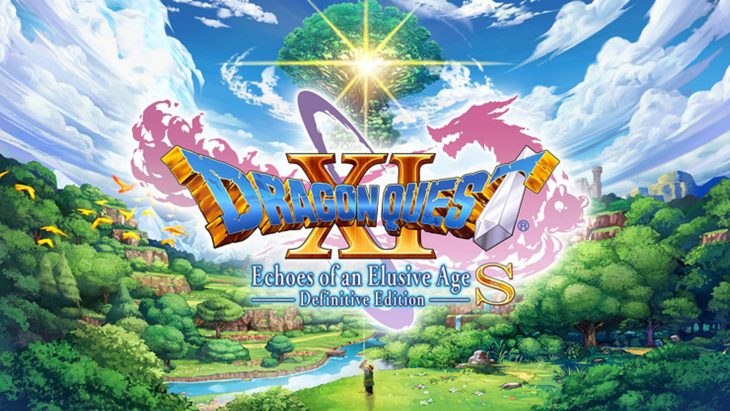 Square Enix has announced in a recent press release that Dragon Quest XI: Echoes of an Elusive Age has sold more than 5.5 million copies around the world. This figure combines physical and digital sales for the original game’s sales for PC, PlayStation 4, and 3DS.

The original creator of Dragon Age, Yuji Horii, added his own statement to the press release. He explained that this milestone for the series can only have been reached because of the dedicated fans who play each entry in the series. He added that he’s pleased so many new JRPG fans discovered the genre by playing Dragon Quest games.

Horii described how he would absolutely love to go back in time 30 years and tell himself that Dragon Quest XI: Echoes of an Elusive Age would sell so well whilst he was making the first game.

Horii ended his statement by saying that he will continue to do his best by continuing to deliver an uncompromised Dragon Quest experience in the future. The series clearly has a lot of fans now, so expectations for Dragon Quest XII will be far greater than it was for this game.

The JRPG genre is an incredibly tough one to get into. Previously the only real JRPGs were the Final Fantasy series, deemed too long for most mainstream gamers to bother playing because they could get dull in areas where some grinding for levels was required.

Now however, the genre has really come into its own, with some masterful games such as Dragon Quest XI and the Ni No Kuni series showing wider audiences exactly what JRPGs can be like. Moving into the next console generation, the next entry in the Dragon Quest series could well be the most popular yet.