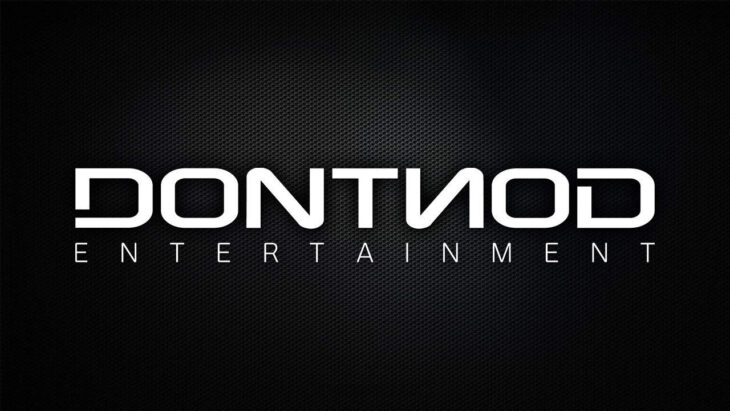 Developer Dontnod has announced that it’s moving into publishing third-party games as well. The studio, best known for the Life is Strange series, is partnering with PortaPlay, a Danish studio, for its very first third-party publishing project.

A representative from Dontnod described the partnership as more of a co-production between the two studios. The game that is being developed and published here is in line with Dontnod’s editorial vision and values. It’s also a completely original IP.

Hans von Knut Skovfoged, Head of Development for PortaPlay, explained that the studio as a whole feels called to work on games that have meaning. He added that everyone there wants to make games that combine storytelling and solid mechanics that players will enjoy using. The focus of these titles is always on tackling moral dilemmas or individuals in crisis.

Dontnod opened departments that are dedicated to publishing the third-party game last year, though this news has only come to light now.

Head of Publishing at Dontnod Xavier Spinat outlined how the company wants to offer consumers experiences that are widely accessible to a range of users. As a publisher, the company also wants to set a high bar for quality so that fans will understand that they can rely on any game published by Dontnod in the future.

It became obvious to Dontnod that PortaPlay’s game was ideal for their publishing efforts when they first began talks. It can be added as its own distinct entry that also fits within Dontnod’s own DNA. All of Dontnod’s experience and knowledge of communities will come into play with this game, and that should help it reach an audience that is more than ready for it.

Dontnod is looking to be as independent as possible moving forward. The company doesn’t want to rely on big name publishers, opting instead to push their own games and creative visions out to those who are ready for them. Publishing games that fit within their DNA is another step in that independent direction, though time will tell if it pays off in terms of sales for either company.