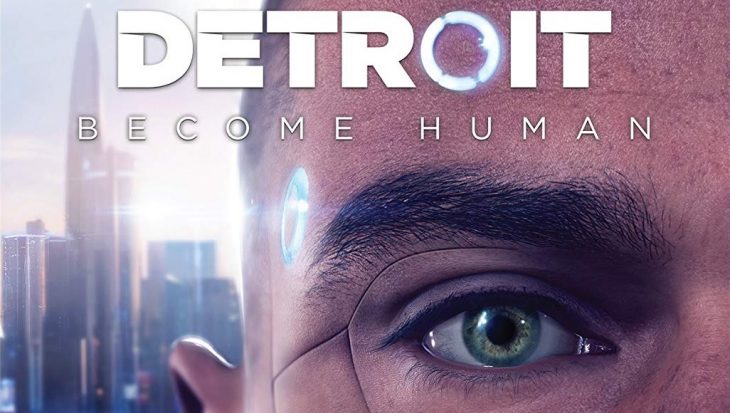 Detroit: Become Human launched for PlayStation 4 on May 25, 2018. This version of the game has now sold more than 3 million copies worldwide. While the exact number isn’t known, the image that Quantic Dream has shared shows 3.2 million. But this isn’t the only version of the game now.

On July 22, 2019, Detroit: Become Human came to PC. It was the last game to do so after Quantic Dream made their back catalog of games available for PC players as well via Steam.

Quantic Dream is well-known for the style of games they make. Each one has a carefully told story with multiple outcomes to most situations. Players use unique controls that often resemble real life movements, such as turning the controller to turn a doorknob, to progress through levels and make characters perform actions.

Detroit: Become Human is the most recent title from Quantic Dream, and was inspired by a tech demo the developer made for the PlayStation 4, named Kara. The demo showed a humanoid machine being built, conversing with a voice who is presumed to be the human monitoring the process. By the end of the demo, the robot, Kara, has conveyed every emotion a human can, and should therefore be destroyed. However, the human in this situation instead chooses to let her leave the factory to be sold, giving her freedom.

The Kara demo proved to be so powerful that quantic Dream expanded it into the full game and story that they must have had at the time of making it.

In Detroit: Become Human players take on the role of three machines in a futuristic Detroit. Each character has their story to tell, but most involve disobeying their programming. The visuals and story of the game were praised when it first came out, and it easily found a new home with PC players once it launched on Steam.