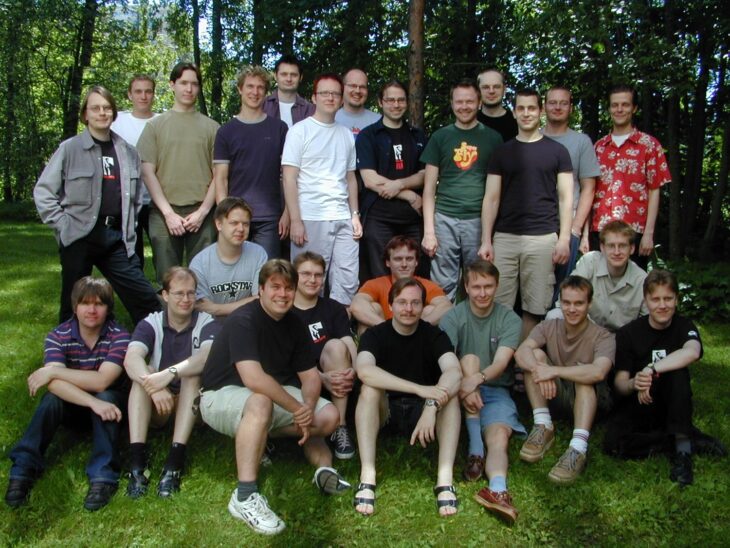 Remedy Entertainment has published its financial results for the first six months of 2021. The report shows revenues of €17.5 million, up 3.3 percent year-on-year. Operating profit for the period was almost flat year-on-year at €13.15 million compared to €13.16 million the year before.

Tero Virtala, CEO of Remedy Entertainment, explained that the royalty revenues for Control, one of the developer’s biggest releases in recent years, were up in Q2 2021 compared to Q2 2020. This is thought to be down to the release of Control Ultimate Edition in February, which is the current-gen upgrade for the game for PS5 and Xbox Series X/S.

Virtala added that Control has now hit 10 million players around the globe since its August 2019 release date. The last numbers shared told us that 2 million copies of the game had been sold as of December 2020.

Remedy Entertainment’s cash balance for Q2 2021 stands at €60.6 million. Virtala says that this leaves the company with a strong means with which to execute its ambitious plans for long-term growth.

In June this year, the company announced that it was teaming up with 505 Games on a publishing deal for a Control multiplayer spin-off title called Condor as well as a much bigger-budget entry in the Control franchise.

It’s also known that Remedy Entertainment is working with Epic Games on two unannounced projects. Both projects, one with a Triple-A scope and one with a much smaller indie scope, have entered full production.

For the full year 2021, Virtala expects both revenue and operating profit to increase, despite the company not having released a game in the entirety of 2020.

Control is one of the most intriguing games of the past few years. It really grew in popularity with the Alan Wake Expansion, which linked both Alan Wake and Control to the same universe. This is the universe Remedy Entertainment is expanding right now with the new games that are currently in development. By doubling down here, the company stands to make a lot more money.