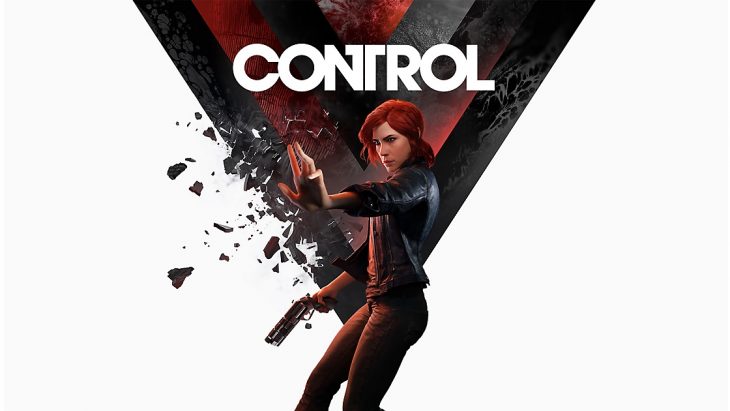 What the data shows is that Control is the fastest-growing IP since the Max Payne IP was debuted. Considering that this is a brand new universe, and the game’s story is mostly told through in-game collectibles, this is an incredible feat.

It’s thought that the multi-platform aspect of the game is what has aided it in reaching this stature. The Alan Wake series, which is incredibly popular, is restricted to PC and Xbox, which has limited its sales potential.

The studio explained that Control is still seeing strong sales, with November 2020 being an outstanding month for them thanks to some promotional discounts.

The company also noted that 2020 has shown a significant shift to digital when it comes to consumer preference. Physical copies accounted for 40 percent of their sales in 2019, and that figure has shrunk to 10 percent in 2020.

In addition to showing off just how well Control is doing, Remedy Entertainment also discussed Vanguard, which is their upcoming game-as-a-service release. It will draw upon certain Remedy Entertainment world-building elements, which could mean that it will be part of the Control/Alan Wake universe.

Details are still scarce on Vanguard, but Remedy Entertainment did reveal that it will be a free-to-play title. The publishing model for the game has yet to be discussed though.

Control is one of the most-intriguing releases of the past two years. It introduces players to a bizarre new world that is filled with unexplained questions, and many have lapped up the atmosphere eagerly. The combination of the game’s universe with that of Alan Wake’s through its latest expansion combines the two forever, and should open the fan base up to even more potential story threads moving forward.

This game has the ability to become a world-renowned series, as long as Remedy Entertainment play their cards right.

Related Topics: Control, Remedy Entertainment
By Admin in: Wholesale Games Industry and Market News on December 11, 2020 at 11:52 am