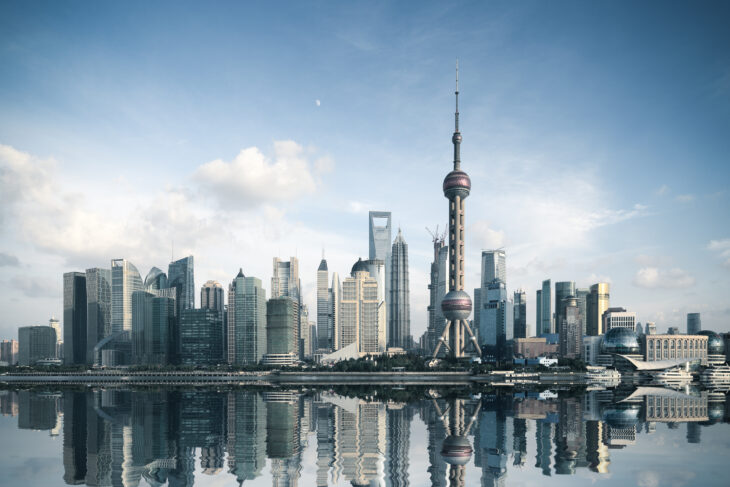 Despite January 2014’s lift on their ban on foreign games consoles the Chinese market remains reluctant to adopt the Playstation and Xbox consoles.

The ban on foreign games consoles, in place for 14 years, has been repealed in a move that may allow Sony, Microsoft and Nintendo to capitalize on the Chinese market. Under new guidelines, consoles may now be manufactured in Shanghai’s free trade zone before being sold throughout mainland China.

Due to strict rules set out by the Chinese government videogames are sold under tight guidelines, which lead to many being banned outright. The criteria for censorship included: gambling content, drug use, obscenity, promoting ethnic/racial prejudices as well as any content that attacked China’s national unity, sovereignty and territory. Video game wholesale distributors have been long trying to crack the huge Chinese market, which could have been potentially very lucrative if the ban did not exist. In spite of ban on many video games, the wholesale prices were low because of publishers efforts to penetrate the market. This made it even harder for wholesale distributors to profitably export games to China.

Since the ban on consoles was lifted, the Xbox One arrived on Chinese shelves last September while the PS4 was released in March. However, Games Industry reports that the combined sales figures for both consoles throughout the whole of China’s 1.36 billion population totaled a mere 550 thousand.

With such a huge population China appears on paper to be a fantastic untapped opportunity for the games industry. However, it the figures show that they are reluctant to join in with the console gaming world. Reports suggest that even Nintendo has abandoned plans to enter the Chinese market, despite having a massive share of the gaming sector in nearby Japan.

Perhaps it may only be a matter of time before China becomes accustomed to the foreign games console market. The potential wealth in the area is staggering, so it will surely become a focal point of the global industry in the near future.