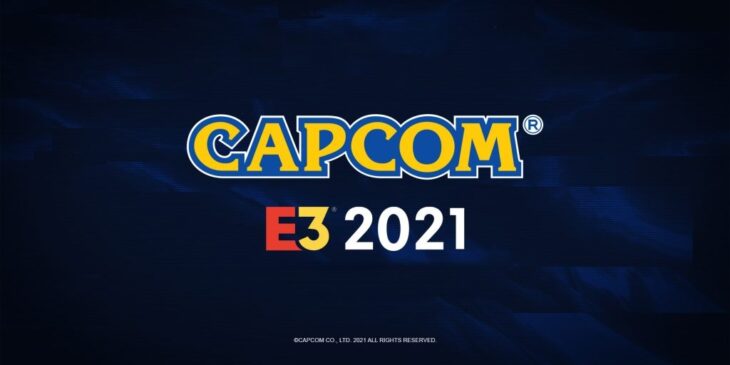 Capcom held its E3 2021 press conference on Monday, and we’ve collected together all the biggest announcements from the event in this article.

Resident Evil Village
While the game is already out, Capcom did make a big feature of the latest Resident Evil title. The game’s first DLC is apparently already in the works, though no details on what this DLC will cover have been provided.

RE:Verse
Capcom made a point to remind players that the multiplayer element of Resident Evil Village, RE:Verse, goes live in July, and will be available on all major platforms.

Monster Hunter Stories 2: Wings of Ruin
The next major Monster Hunter title got a pre-order reveal in the event. Now anyone can buy the game early, and even pick up a demo to try out for free in the meantime. Several pre-order bonus costumes were confirmed alongside some brand new Amiibo.

The Great Ace Attorney Chronicles
This title combines the two Ace Attorney games that were first released for mobile devices to Switch and PC. The bundle now has a release date of July 27, and will be one of the more original releases for the Switch in the series. New features were showcased, expanding upon the games and making them a lot more user-friendly on the Switch.

Capcom were otherwise sadly quiet on everything else. It’s known that a Resident Evil 4 VR game is in the works, and it would have been nice to see anything around some DLC for Resident Evil Village. However, Capcom clearly doesn’t want to reveal too much too early, and is keeping fan expectations in a safe area where it can’t let anyone down for now.

With Monster Hunter Stories 2: Wings of Ruin out next month, there’s no reason for fans to get itchy yet. It’s still possible that Capcom will reveal something bigger once that title is out on the market.