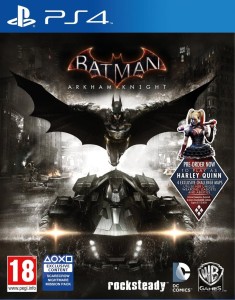 Batman: Arkham Knight, Rocksteady’s sequel to the highly appraised Arkham Origins, is yet another addition to the Arkham franchise. The game is due to, finally, release on June 23rd after initial announcement of a 2014 release, and then a June 2nd release. Batman: Arkham Knight promises to be the darkest in the series, featuring a “bloody torture table” and much more.

In Batman: Arkham Knight, Gotham has been overwhelmed by the criminals of Arkham City, the vast, isolated prison are of Gotham where entire neighborhoods were held. Most of Batman’s most notorious enemies, Harley Quinn, Poison Ivy, the Penguin, the Riddler, Two-Face and Scarecrow have united to help kill the bat and control the city. In addition to these enemies is the new anti-batman, the Arkham Knight. The Arkham Knight is a new villain in Gotham and an anti version of Batman, he wears a militarist Batsuit and an Arkham symbol on his chest. He is one of the main antagonists in Batman: Arkham Knight and seems to have an unknown connection with the Dark Knight. Oracle, Gordon’s daughter and Batman’s intel source, reports to Batman that he works with a Black-Ops team out of Venezuela, and intelligence sources can only agree that he goes by the moniker “Arkham Knight”. It is known that he is working with Scarecrow, and that he somehow knows a lot about Batman and that he wants the Dark Knight dead, but his exact motivations are not clear. He brings to the table an army and a militaristic version of the bat suit, and unlike Batman, the Arkham Knight is willing to kill, brutally. 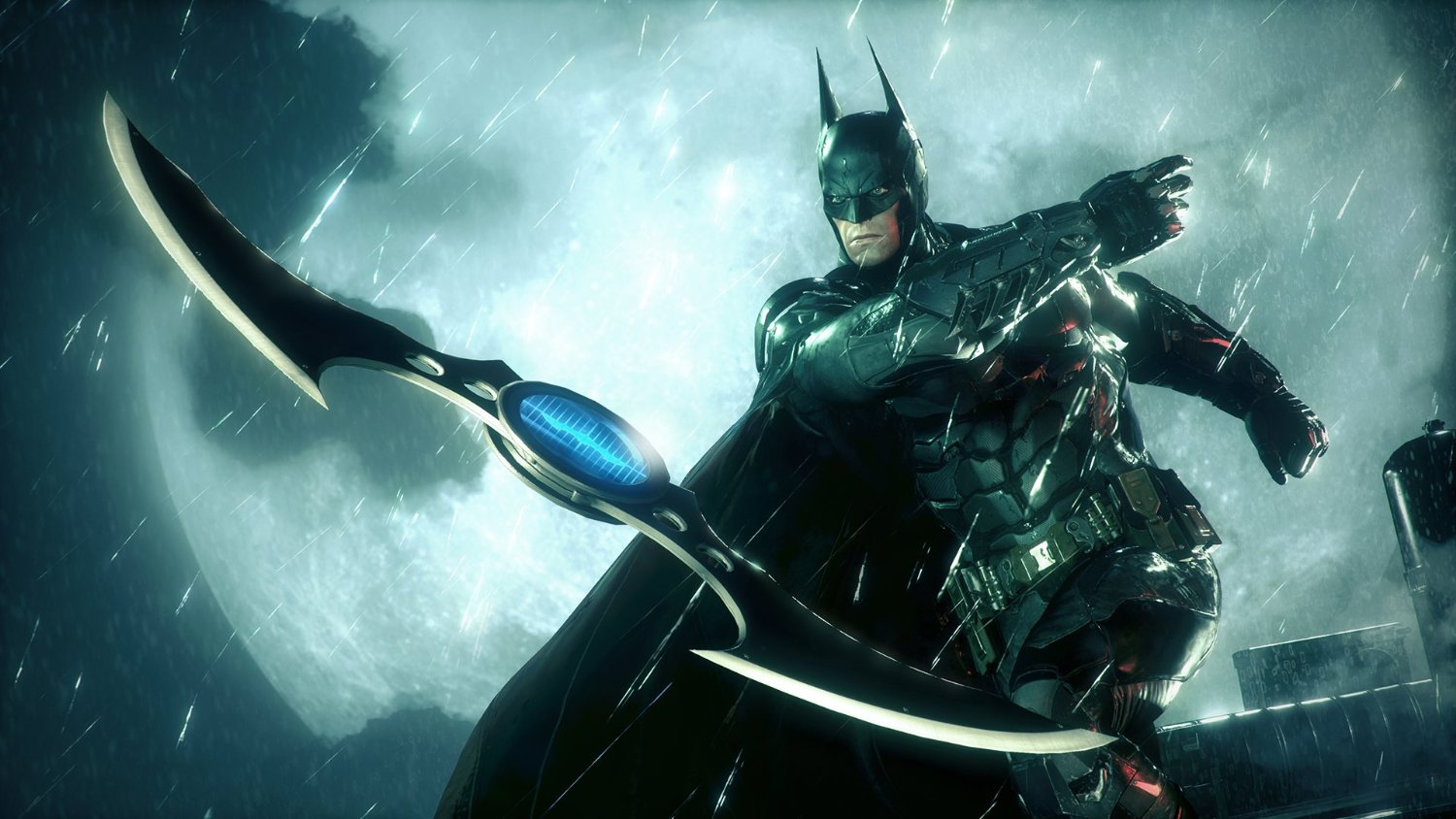 Arkham Knight’s delays can not go unmentioned. Originally, Batman: Arkham Knight was due for a release in Q4 of 2014. After some issues in development, the game was delayed per the developer’s request to June 2nd, 2015. In late March of 2015 it was announced that Rocksteady wished to have a few more weeks (3, to be exact) to polish the game. Now, a few years ago many may have complained about these delays, but after recent next-gen mishaps and catastrophes, a few months extra polish and fine-tuning is much appreciated. 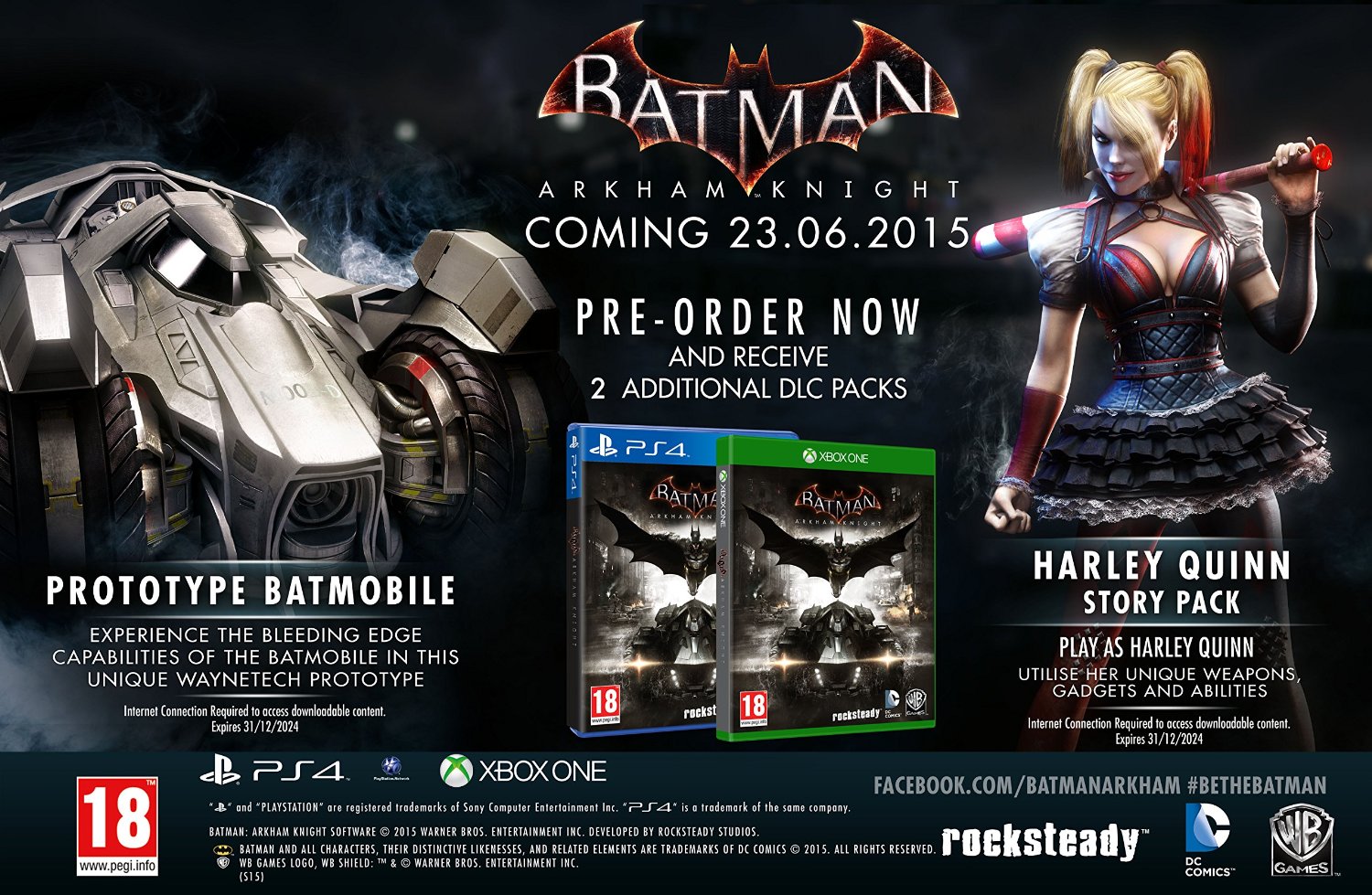 In Batman: Arkham Knight, Batman will have the same abilities, gadgets and functionality as in previous titles but with many new features. In Gotham, Batman has full access to his Batmobile, which seems to have more neat tricks than any iteration seen prior, and Batman needs every one of them. Alongside his “evil twin” as it were, is an army, which includes armored vehicles. It’s also been revealed that somehow the military ends up against the city of Gotham, adding in a whole other need for Batman to even the odds.

Batman: Arkham Knight is proving to be the most expansive, beautiful and mature entry to the series yet. The game may have had a few delays, but it will be all the better for it, and hopefully Rocksteady will release the blockbuster hit we are all expecting on next-gen consoles on June 23rd, wholesale distributors are taking pre-orders for the game.