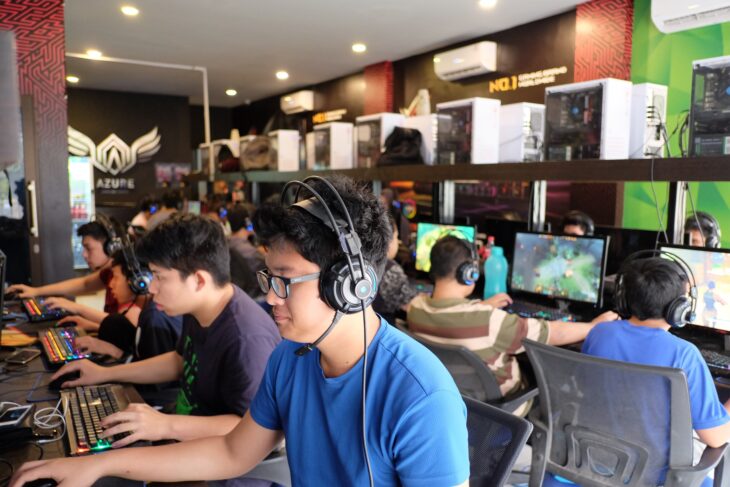 Harvey Eagle, an Xbox veteran, has been announced as the leader of the effort to bring Azure Gaming to the UK. He’ll be leading the effort to establish the infrastructure in the UK and bring more companies on board with Microsoft’s industry-leading technology.

Azure is Microsoft’s cloud technology, available to game developers to work in a more streamlined fashion, but also enables cross-play in all of their games. Already, Microsoft has invested heavily in getting Azure established in both Japan and South Korea. The UK is just its next target.

Harvey Eagle is a key figure in the UK games industry. He’s been with Microsoft for 21 years and was in charge of the Xbox business between 2012 and 2019. He’s also been in several marketing positions, most recently as Global Director of Xbox Live Product Marketing.

While Azure is open for all sorts of businesses to use, it’s Azure Gaming that Microsoft is interested in investing in when it comes to the UK. A bill is being submitted to the UK government that would give every employee the right to work from home. Even if it doesn’t get through, a precedent has been set over the past year.

While some people may not want to return to offices due to safety fears, for the majority of the country, it’s simply much easier and more effective to work from home. Two-hour long commutes cause burnout, while someone working an extra two hours at the end of the day from home is more of a pleasure.

Azure Gaming will also change the way most developers make their games. The technology is at the head of the industry when it comes to cross-play functionality, something that more and more people want in the games they play.

Microsoft can step in with the tools it’s built to make life easier for both developers and the fans of the games that are ultimately built with the help of this product. However, it may be a hard sell for those companies that have been working with other tools for so long.

Eagle has a hard task ahead of him of convincing companies to move away from what they know and try something new. If he pulls it off though, it could change the face of game development in the UK.

Related Topics: Harvey Eagle, Microsoft
By Admin in: Wholesale Games Industry and Market News on August 4, 2021 at 10:55 am