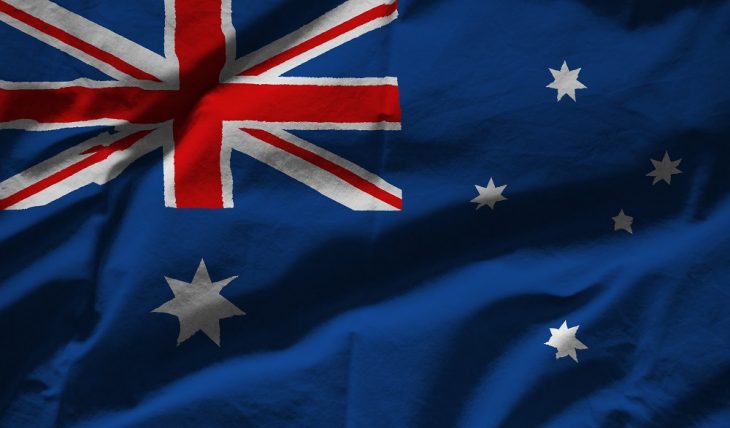 In 2019 the Australian games industry brought in a total of $3.16 billion in revenues, which is the first decline in value that the industry has seen since 2012.

A report that was recently published by the Interactive Games and Entertainment Association. This report explained that the sheer selling power that Fortnite had in 2018 was unmatchable in 2019 with the releases that were on offer. This caused an overall regional decline in revenues of 10 percent.

Digital sales didn’t suffer as much, but they were still down year-on-year. Overall digital revenue fell to $2.69 billion, a drop of 6 percent. Digital game revenue was at $1.4 billion, which is a year-on-year fall of 8 percent. Mobile revenue saw the largest digital sales decline of 10 percent year-on-year at $1 billion.

Subscriptions was the only segment of the market to see an increase in 2019. It rose to $273 million, an increase of 28 percent year-on-year.

Even though the Australian games market saw a number of declines over the last year, it has actually grown by 12 percent since 2017 according to analysts.

Ron Curry, CEO of the IGEA, explained that 2020 is going to be a huge year for the games industry. An entirely new console generation is set to launch, and should further cement games as a prominent form of entertainment.

He added that games should see significant growth thanks to the next console generation. It’s predicted that these new consoles will show yet more people that gaming is not just for children, it’s for people of any and all ages.

Providing that Sony or Microsoft don’t let their console launches slip into 2021, Curry should be correct on all counts, though there is still speculation that at least one console will see a delay before the end of the year.

Related Topics: Australia
By Admin in: Wholesale Games Industry and Market News on June 11, 2020 at 6:23 pm