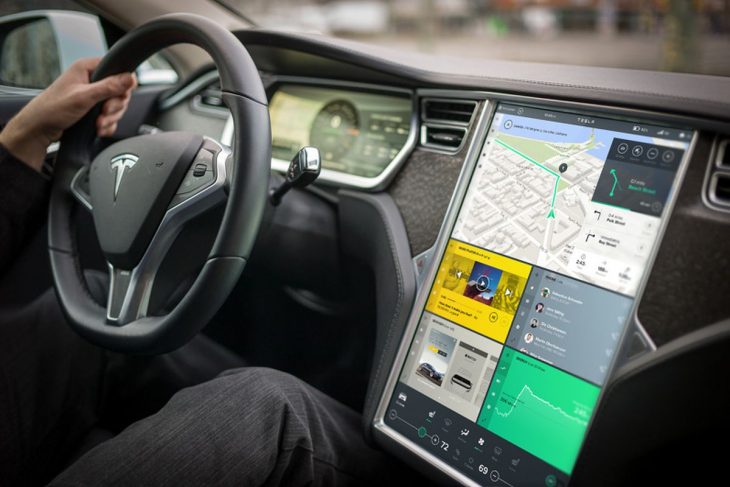 Billionaire Elon Musk has announced that the classic Atari titles, Missile Command, Tempest, and Pole Position, are being added to the Tesla car display.

Elon Musk revealed the addition of these Atari titles as part of the car’s V9.0 software update, coming soon to all Tesla vehicles. These games are easter eggs which will need to be found by car users, and will be playable from the tablets in the front of the vehicle.

While Tempest, Pole Position, and Missile Command have been confirmed by the Tesla Co-founder and CEO, he hasn’t said explicitly that these will be the only titles available on the car software. This could mean that there are a number of other classic Atari games, or just more games in general, hidden away in the software waiting for users to stumble upon them.

When it comes to Pole Position, Elon Musk has even said that he and his team are working on the ability to control the game using the car’s steering wheel. Whether this requires the vehicle to be stationary or not has not been confirmed. However, it’s reasonable to expect that drivers would need to be able to take over from the car’s self-drive function at a moment’s notice, so the game probably won’t be controlled by the steering wheel at that point.

Finally, Elon Musk has also Tweeted that he is interested in new original titles being developed for the Tesla car software. It seems as though Musk is aiming to have a number of well-made games available only in Tesla vehicles. As part of the conversation on Twitter one developer approached with the idea of a Pokemon-style game, but Musk replied telling them that something like that would be good, with an angle of adults in cars with an anime feel. His last remark on the subject was that these games will need to be as fun as possible.

As cars get smarter it’s only reasonable to expect them to start to provide video games for drivers and passengers to enjoy. Most screens in cars are now touch-controlled, meaning that titles which are available on mobile and tablet devices could also work in the Tesla software.

While video games in the car will certainly be fun for passengers, it could be argued that this is unsafe for drivers, whose attention needs to be on the road.