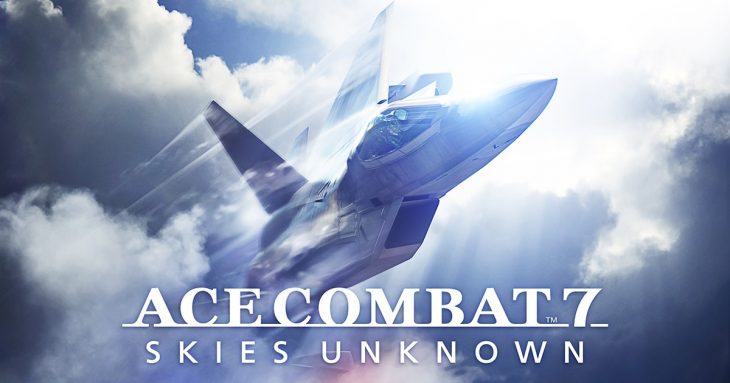 Publisher Bandai Namco has announced that Ace Combat 7: Skies Unknown has topped 2.5 million sales worldwide. This makes it the best-selling game in the series to date.

This fantastic news for the Ace Combat franchise hits just as the seventh game celebrates its second anniversary. This equates to more than 1 million sales every year since launch.

Kazutoki Kono, the Brand Director for the Ace Combat franchise made the announcement on Twitter. He explained that this game topped the last best-selling entry to the series, which was Ace Combat 4: Shattered Skies. He also told fans that Ace Combat 7: Skies Unknown will be getting a free update on January 19, 2021. The update adds new skins and emblems to the game.

Ace Combat 7: Skies Unknown released on January 18, 2019. It’s available on PS4, PSVR, Xbox One, and PC. At the time of release, one of the best-reviewed portions of the game were its VR missions for PSVR, which are still some of the best VR flight combat experiences you can get in gaming today.

The series debuted in 1995 on the PlayStation One, when it was first called Air Combat outside of Japan. Since then, the series has grown in popularity with each release. This is partly thanks to the absurd story that players have seen evolve over each entry, and partly because of the superior flight combat simulation gameplay.

Only last year did a game come along to rival the experience that Ace Combat 7: Skies Unknown offers. EA’s Star Wars: Squadrons is a fantastic flight combat game, but it’s still all based in space. While it’s hard to call Ace Combat 7 gritty, it’s certainly grittier than the fantastic space battles seen in EA’s offering.

Ace Combat 8 has been confirmed by Bandai Namco, but the game doesn’t have a more specific release window than 2021-2025. Still, with continuous updates, there’s no reason to move away from the latest game in the series just yet.

As VR technology becomes more popular and advanced, franchises like Ace Combat are going to become increasingly important. It’s only a matter of time before they’re being used to promote new VR hardware.