Ubisoft Toronto is a wholly owned subsidiary of Ubisoft, located in Toronto, Canada. It was founded in 2009, and currently employs around 350 people. The studio has been involved in development of such Ubisoft games as Assassin Creed, Far Cry, and Tom Clancy. The studio was previously managed by Jade Raymond. 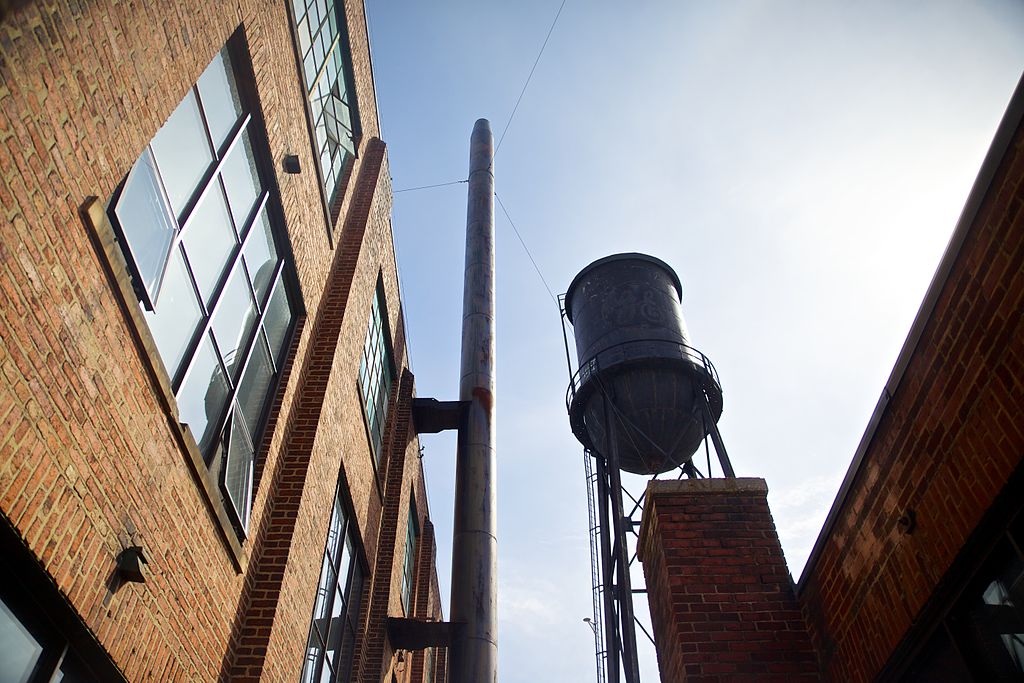