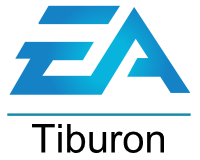 EA Tiburon is one of Electronic Arts’ video game development studios, located in Maitland, Florida, United States. The studio was founded in 1994, as Tiburon Entertainment, which in 1998 was acquired by EA. The studio’s flagship product is Madden NFL series. The studio has also taken over Tiger Woods PGA Tour series from EA Salt Lake in 2008. 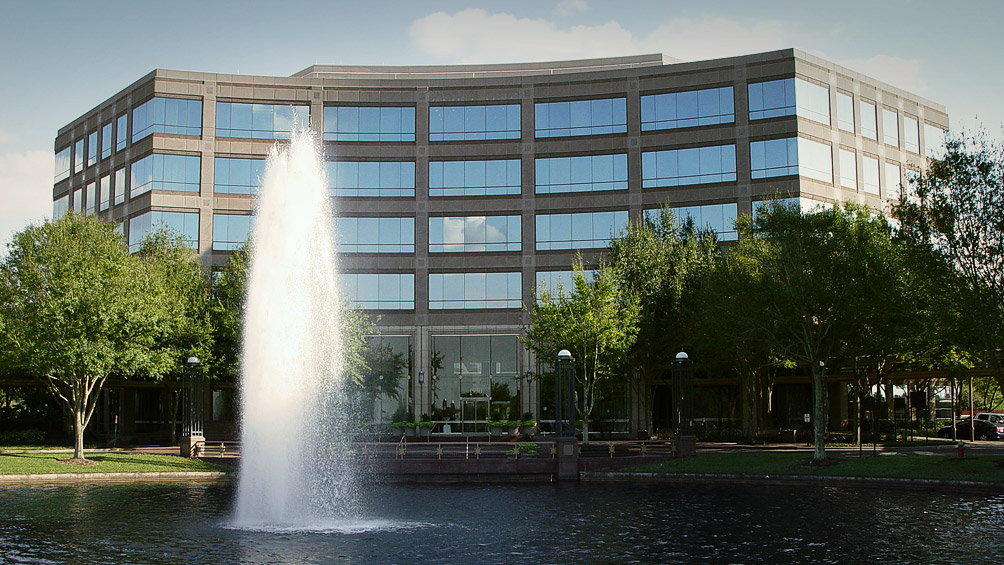