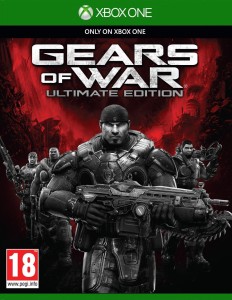 or Register.
Gears of War: Ultimate Edition is the 2015 remastered release for new generation Xbox One. It features: 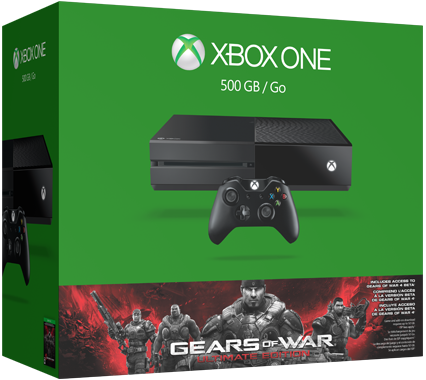 The Legend of Heroes: Trails from Zero