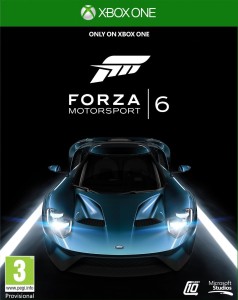 The game play includes 10 new tracks, making their total 26. New locations include Daytona, Rio de Janeiro, Indianapolis, and other places for exciting driving. The game also features considerably improved physics for wet-driving, including car skidding and aquaplaning. The designers researched and modelled water puddles in in real life spots on the tracks.

The game also features BBC’s Top Gear, unfortunately without Jeremy Clarkson, who has been expelled from the BBC program, but the other co-hosters, Richard Hammond and James May, and even Stig are present in the game.