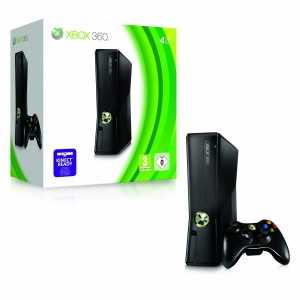 Sale Potential: 4/10.  X360 250 Gb is slightly preferred over the 4GB model. In spite of the fact that later is cheaper, the 250Gb allows playing modern games such as GTA5 that require larger than 4GB disc space.

Stock manufactured before 16 August 2011, with Liteon CD Rom drives are modifiable to play pirated games. These units are demanded in the markets of Eastern Europe countries and former Soviet Union, where anti-privacy laws are not strictly enforced. This does not include models with Hitachi drive, which cannot be modified on CD Rom.