The Witcher 3: Blood and Wine Reviews 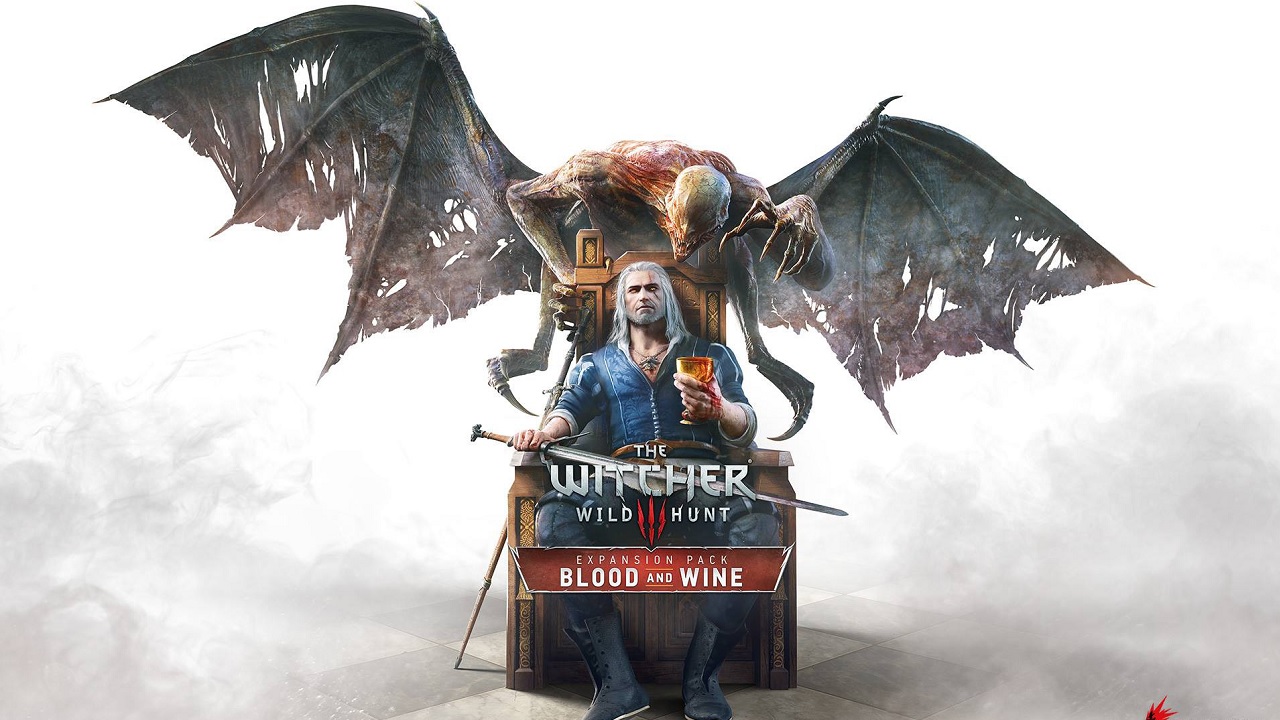 Overall, reviewers were highly complimentary about The Witcher 3: Blood and Wine.

CD Projekt Red’s open world RPG The Witcher 3: Wild Hunt is one of the most acclaimed games on this generation of consoles. The game follows the adventures of sardonic monster hunter Geralt of Rivia in a fantasy world based on the books of Polish author Andrzej Sapkowski.

Blood and Wine is the final add on that will be released for the game and promises 40 hours of additional gameplay, new weapons, monsters and a whole new region for Geralt to explore.

What have the critics made of the DLC? Let’s take a look at some reviews for the PlayStation 4 version of the game.

Review aggregator Metacritic currently list The Witcher 3: Blood and Wine with a metascore score of 93 out of 100. This is based on ten reviews at the time of writing. Tellingly, all ten of the reviews are classed as “positive” by Metacritic, with none of the reviews falling into the less favourable categories of “mixed” or “negative.”

Gamespot are one of the major review sites who were complementary about the add on. Scoring the game 8 out of 10 they praised the richly designed world, calling its visuals “even bolder and more vivid than the main game’s.” They were less impressed with the characters in the new land of Toussaint that Geralt explores, finding them less vivid than figures from the main game such as Yennefer and the Bloody Baron, but praised the “balance of mystery, horror, and humour” and felt there was a full game’s worth of exploration in Blood and Wine.

IGN were also impressed. They scored the game 9 out of 10 and called it a “brilliant end to a brilliant RPG.” They joined Gamespot in praising the design of Toussaint and also highlighted the boss battles of Blood and Wine, which rewarded “swiftness and careful strategic thought,” in contrast to the “predictable brawls of the main game.” The only criticism they offered was that the main antagonist of the game was underdrawn.

Gamesradar awarded Blood and Wine 4.5 out of 5. They called Blood and Wine “a gripping murder mystery set in a picturesque new locale, and a fitting end to the story of Geralt of Rivia.” They also lavished praise on the game’s story but noted that no steps have been take to address the weaknesses of the main game, such as issues with the AI of Geralt’s horse Roach and the slightly clunky combat controls.

Games Radar: “Blood and Wine is a gripping murder mystery set in a picturesque new locale, and a fitting end to the story of Geralt of Rivia.”

Videogamer joined the chorus of review sites praising the game. “Geralt’s finest hours are his absolute best,” they wrote, awarding the game 9 out of 10 stars. They did note that the main story drags a little and echoed Gamesradar’s complains about combat, calling it mostly “dodge and roll,” but clearly felt that it detracted little from the strengths of the game. 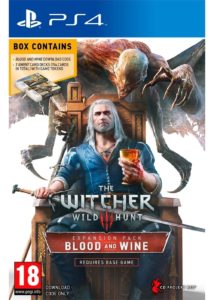 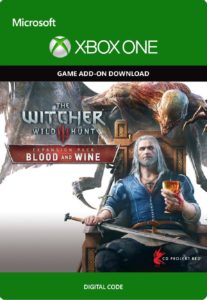 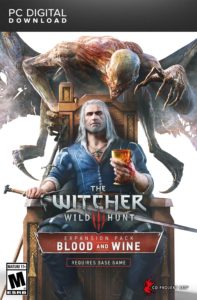