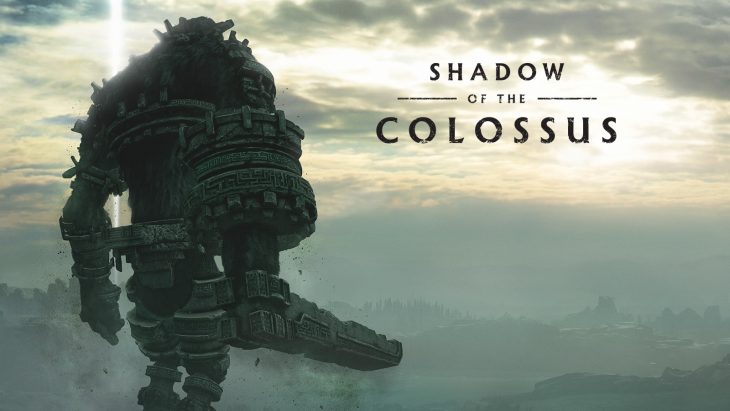 Shadow of the Colossus Remake for PlayStation 4 launched on February 6, 2018 and has already outsold the original PlayStation 2 release. Critics have given the game rave reviews for the excellent job it does of bringing a classic to life in a way a remaster simply can’t, but also for the added extras the developers have included in the remake. Here’s what the critics had to say.

IGN: “This emotional monster-slayer remains one of the best PlayStation games ever made.”

The Guardian gave the game a perfect score of 5 stars out of 5. They praise the game for the way it still evokes a feeling of self-reflection when players kill each boss. Most if not all other games are designed to make players feel powerful, but Shadow of the Colossus does a fantastic job making the player feel weak for needing the lives of the poor Colossi who are simply trapped in this land, harming only those who harm them.

IGN gave Shadow of the Colossus Remake 97 out of 100. They call this the most beautiful game the Playstation 4 has to offer, but not just because of the completely remade artwork. The game’s heart wrenching story and vast landscapes are unmatched since the game released in 2005. They say that Bluepoint games have done a fantastic job of rebuilding the game from the ground up, even adding in some new secrets for players to enjoy and discover together all these years later.

The Guardian: “This 2005 game, remade for the high-definition era, still stands out as a work of extraordinary beauty and quiet profundity.”

Gamespot gave the game 9 out of 10 in their review scores. They say that the game is an extraordinary experience for the way it alleviates the technical issues the original experienced, rebuilding the game known and loved by so many but without touching the mechanics and systems that made it so iconic. The soundtrack in particular is outstanding according to Gamespot, making for some of the most memorable boss fights in gaming history.

Eurogamer gave the game an Essential rating, which is the top of the review scores they award. Eurogamer say that even today the game stands out as one of the best in years, reminding the world of what made it such a spectacle when it originally released. The Colossi still make for iconic boss battles but not in the way most other games do. The lumbering movements of these ancient creatures makes them easy targets, which shouldn’t be the case considering their size. However it’s this contrast in the way player expectations are subverted that makes this such an interesting title.

Eurogamer: “A melancholy masterpiece is reborn in this faithful and breathtakingly beautiful remake.”

GameInformer gave the game 90 out of 100. They are less focused on the way the game has been visually improved and changed and more on the parts of the original that remain. The unlocks gained from finishing the game such as the ability to play a mirrored version of the game. However, the lack of many greater changes or additions to the game is a sore point for the reviews, making this a game that will be enjoyed far more by those familiar with it, but not unenjoyable for those who a new to it.

EasyAllies gave the game 5 out of 5 stars, their top review. They say that the game reminds the world once again that video games can be art. The refined controls, additional content, and beautifully reimagined visuals only enhance everything that makes the game stand out from the crowd. Systems have been reworked to allow for far more replayability, something that’s important in the game as certain aspects can’t even be seen without three or four playthroughs.

Shadow of The Colossus for PS4
Aggregate Score: 9.3/10