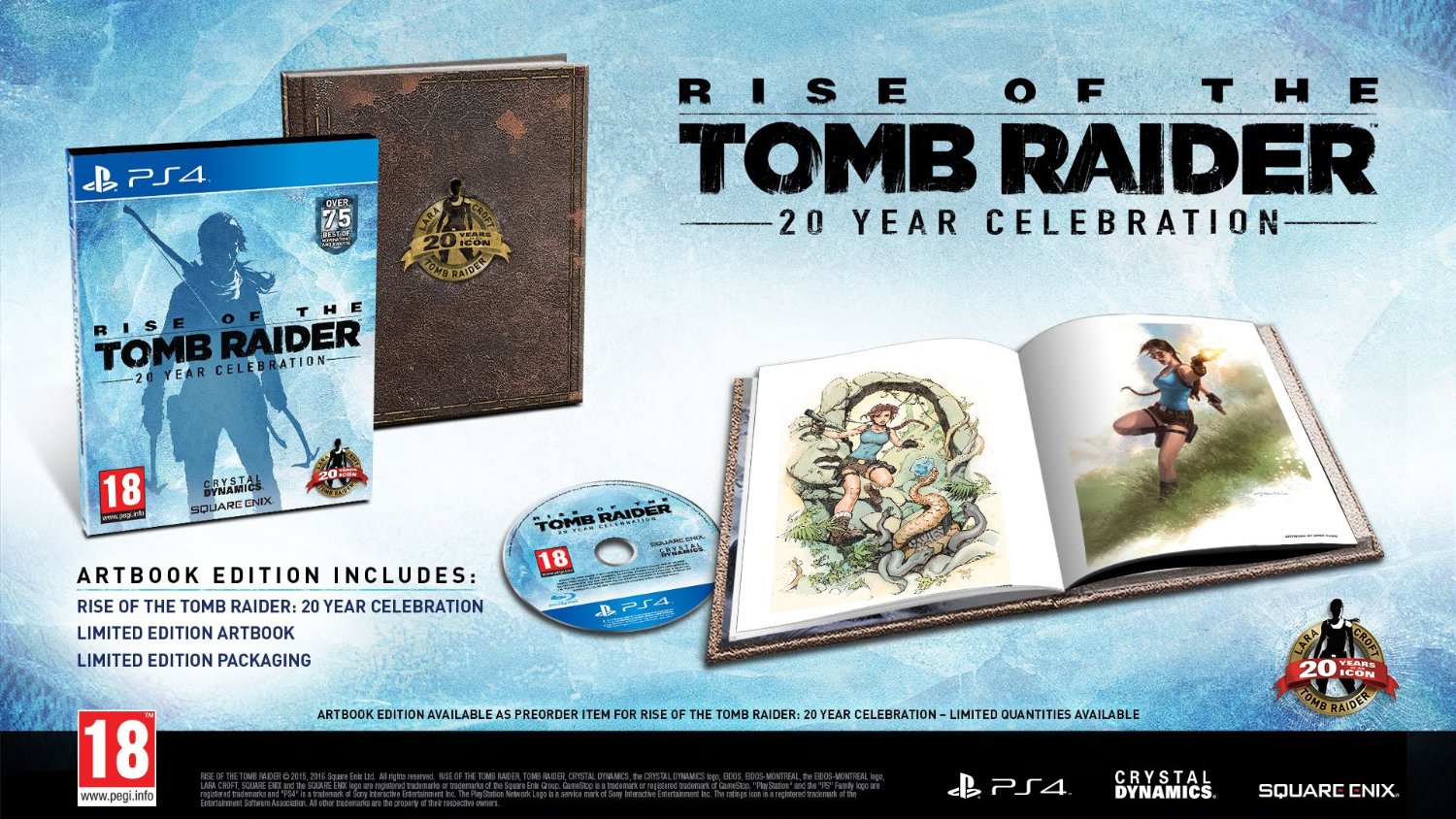 Rise of the Tomb Raider on PS4 is Square Enix’s follow up to the very successful initial release of this title on Xbox One exclusive in 2015. A year after its debut on Microsoft’s console, it hits the PlayStation 4 for the first time with a special 20th Anniversary Edition commemorating Lara Croft’s 1996 launch. It is the sequel to the 2013 video game Tomb Raider, a reboot of the Tomb Raider franchise. The new features for the game include an “Endurance” mode co-op multiplayer, a single player add-on entitled “Blood Ties” and, for players hooked up with the new PlayStation VR headset, the opportunity to explore Croft Manor in VR.

Metacritic. Review aggregator currently list Rise of the Tomb Raider with a metascore of 88 out of 100. This indicates “generally favourable” reviews for the game and, at the time of writing, is based on 39 individual reviews. Metacritic characterise 38 of these reviews as “positive”, one of them as “neutral” and, perhaps tellingly, none of the reviews are considered negative.

The Telegraph: “Rollicking, gorgeous and confident”

Telegraph: The most favourable review listed on Metacritic comes from The Telegraph, who award the PS4 version of the game a perfect score of 5 stars. Though noting that the overall sweep of Lara’s story is derivative of Indiana Jones, The Telegraph praise the development of Lara’s character from the naive and slightly reluctant survival skills learner of the 2013 reboot into Rise of the Tomb Raider’s fierce and resourceful adventurer. In this sense Lara is a match for the setting of the game. Siberia, the reviewer writes, is a “beautiful, hostile and believable setting… Despite every inch being meticulously designed with conveniently placed hooks and overhanging tree branches to aid Lara’s clambering, there is a tremendous sense of place.” The paper also praise the game’s pacing – the balance of action sequences and quiet exploration – though they found the gunplay mechanics slightly lacking.

IGN: “An enduring, enthralling adventure packed in with a few neat additions round out an already amazing game.”

IGN were also impressed with the game, awarding it a score of 9.3 out of 10. Mirroring The Telegraph’s praise for the game’s setting, puzzles and pacing, they also provide strong support to the paper’s praise for Lara’s characterisation. Lara “steals the show,” IGN write, “her complex ambitions and hardened resolve showing new sides to a character who has well and truly grown from survivor to the most fascinating action hero in video games today.” IGN take an in-depth look at the additional PS4 features and praise the setting of “Blood Ties” and Croft Manor. They were impressed with the VR experience of Croft Manor when played in “comfort” mode, but succumbed to motion sickness when playing in “Free” mode. They called the new co-op “Endurance” mode a highlight of the game and, overall, consider the PS4 edition an improvement to an already slick and enjoyable game.

Trusted Reviews: “Still a fantastic adventure, one year on.”

Gamespot scored it 9 out of 10. Although they liked the game in general, they criticise the game’s “tedious” insistence that player’s loot locations for resources but are fulsome in their praise for the game’s major elements – exploration, combat and the story. Particular praise is reserved for the options available to players in combat – “The variety of options available in any given firefight is staggering. In fact, these encounters often feel more like puzzles,” the reviewer writes – while slight graphical improvements over the Xbox One version, particularly relating to lighting, were noted.

Overall, reception of Rise of the Tomb Raider is very good. This is a beautifully produced game that will appeal to a large audience who enjoyed Tomb Raider (2013) which develops Lara’s character and introduces a few new features, but nothing radical. The extra features for the PS4 game are successful, especially the co-op multiplayer, though players on PSVR should be wary of motion sickness. 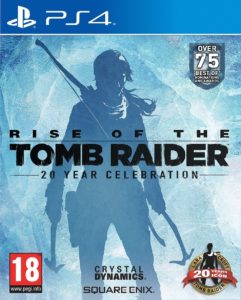