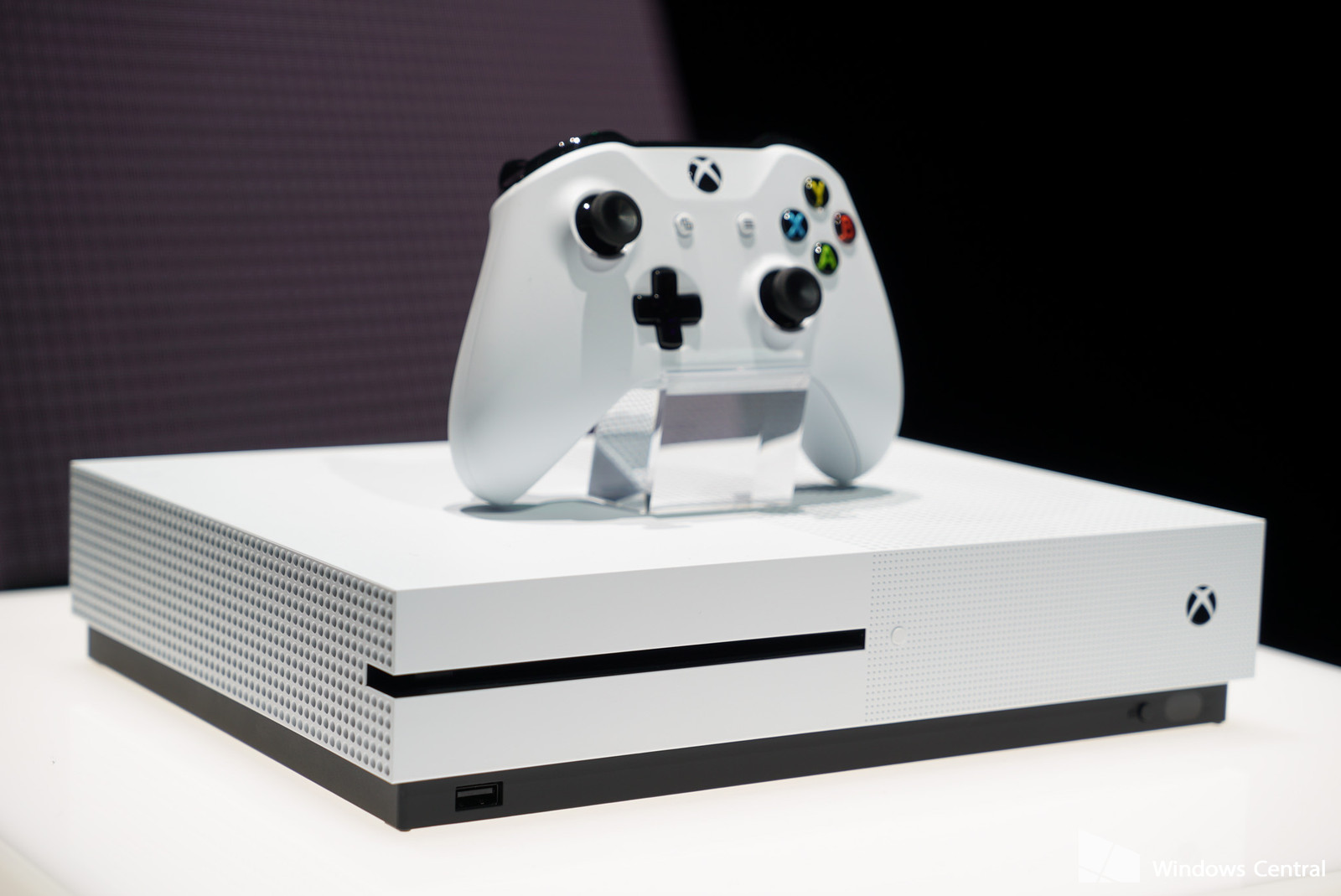 The Xbox One S is a mid-generation upgrade of Xbox One console. It hit the shelves on August 2, 2016. Let’s take a look at what critics have made of it.

There appears to be a strong critical consensus on the Xbox One S console. The device is well designed – compact, pleasing on the eye and easier to transport thanks to the power block being accommodated within the console. The 4K experience notably improves the appearance of compatible movies but provides minimal, if any, visible improvements to existing games. Reviewers strongly recommend the device to consumers looking to invest in a new console who seek a 4K experience but don’t believe the machine offers enough new features to compel existing Xbox One owners to upgrade, especially with a bigger upgrade, Project Scorpio, on the horizon.

Gamespot: “If you don’t already have an Xbox One and want an HDR/4K/Blu-ray player, then this console is a must-buy as far as I’m concerned.”

The Guardian – 4 stars out of 5
The Guardian’s were generally impressed with the Xbox One S. They found the aesthetics of the console pleasing and a “striking visual contrast to its aesthetically maligned predecessor.” The Xbox One S is 40% smaller than the Xbox One and white rather than black, which the Guardian found easier on the eye. They do, however, observe that in terms of performance the Xbox One S only marginally improves on the Xbox One, with a few games enjoying slightly better framerates but no substantial improvements. The Guardian’s high score for the Xbox One S is almost solely a result of its 4K capabilities. They found the 4K experience “pretty startling, especially in darker moments, when you get much more detail than standard HD resolutions, and CGI effects look absolutely beautiful” – though noted that there isn’t too much full 4K content available at the moment.

IGN: “The Xbox One S will be the cheapest 4K player on the market.”

Gamespot – no score
Gamespot didn’t award the Xbox One S a review score but were positive about the machine. “If you don’t already have an Xbox One and want an HDR/4K/Blu-ray player, then this console is a must-buy as far as I’m concerned,” the reviewer noted, reinforcing the Guardian’s view on the value of Xbox One S’s 4K element. They also found the aesthetics of the console an improvement and were pleased that the smaller size didn’t come at the expense of increased noise from the console, which they found “whisper quiet.” Another improvement Gamespot note is that unlike the original Xbox One the console can be positioned vertically as well as horizontally. They didn’t, however, feel that the Xbox One S was a significant enough upgrade that original Xbox One users should purchase it unless they were desperate for a 4K experience.

PCWorld: “For PC fans who already happen to own an Xbox One and don’t own a 4K TV, I’d say to hold onto your money and wait for Project Scorpio in 18 months.”

Techradar – 4.5 stars out of 5
Techradar were even more impressed by the Xbox One S, calling it a “new high point in console development.” Like the Guardian and Gamespot they praised the sleeker, substantially smaller appearance of the console and its 4K/HDR experience. The only significant drawback they noted was the lack of a port for Kinect controls. They felt this could go down the wrong way with fans who invested in Kinect at the time of the original Xbox One’s release and, while they noted that Microsoft have made a Kinect adapter available, Techradar raised concerns that differences like this have the potential to “fragment” the Xbox One audience.

IGN: “The S is as whisper-quiet as the original Xbox One.”

IGN – 8.5 out of 10
IGN’s were also impressed with the Xbox One S. They concurred with other reviewers that the 4K element was the console’s biggest selling point but reinforced the limited applicability of 4K improvements to the graphics of games. Increased performance compared to the Xbox One is there, they noted, “but in practice, it would be tough to spot the difference in your games.” Again, the design of the console, its smaller size and its quietness were praised. IGN also complimented Microsoft on managing to accommodate the console’s power block into the console itself, making it easier to transport. They joined Techradar in lamenting the absence of Kinect, which though long written off as a gaming failure, was missed for its useful voice commands. 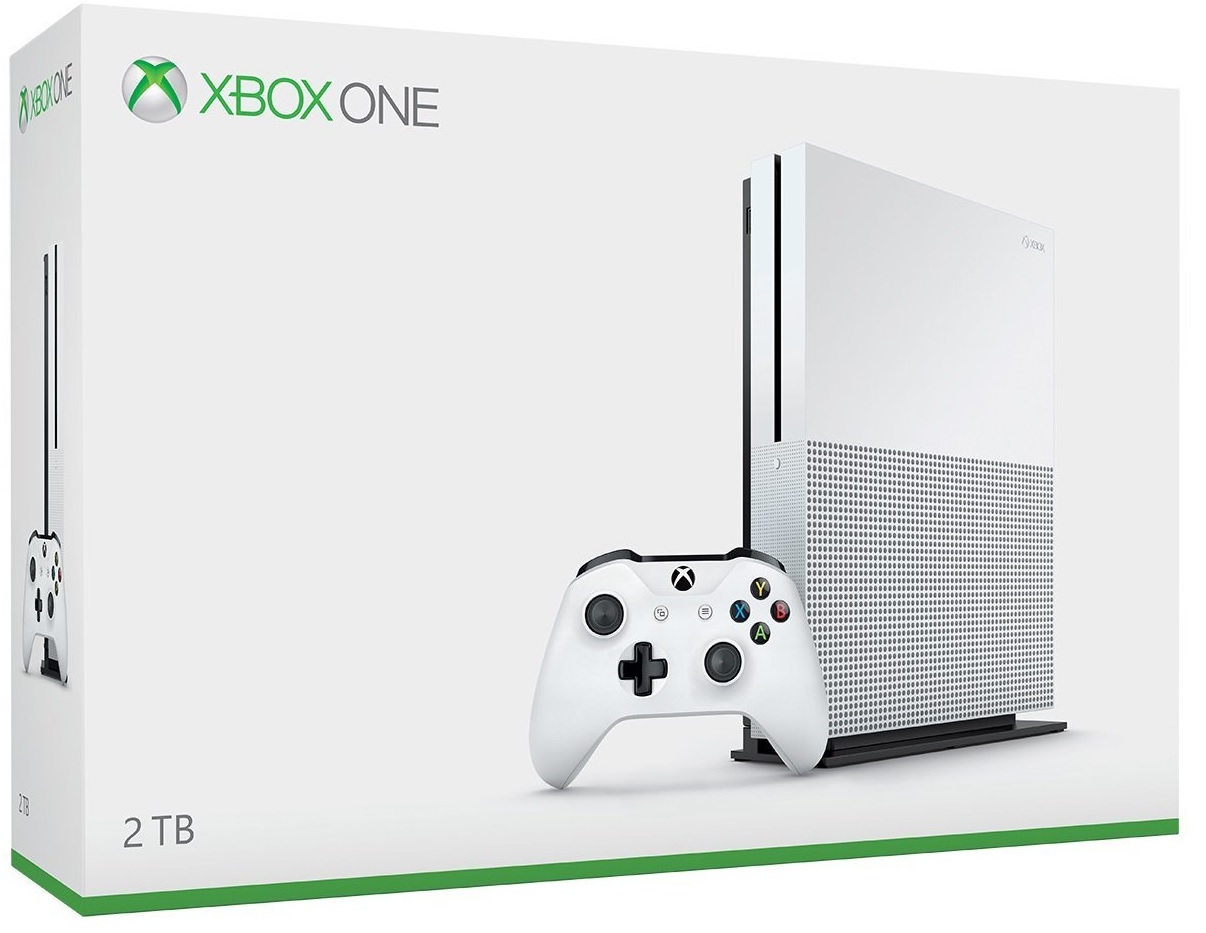