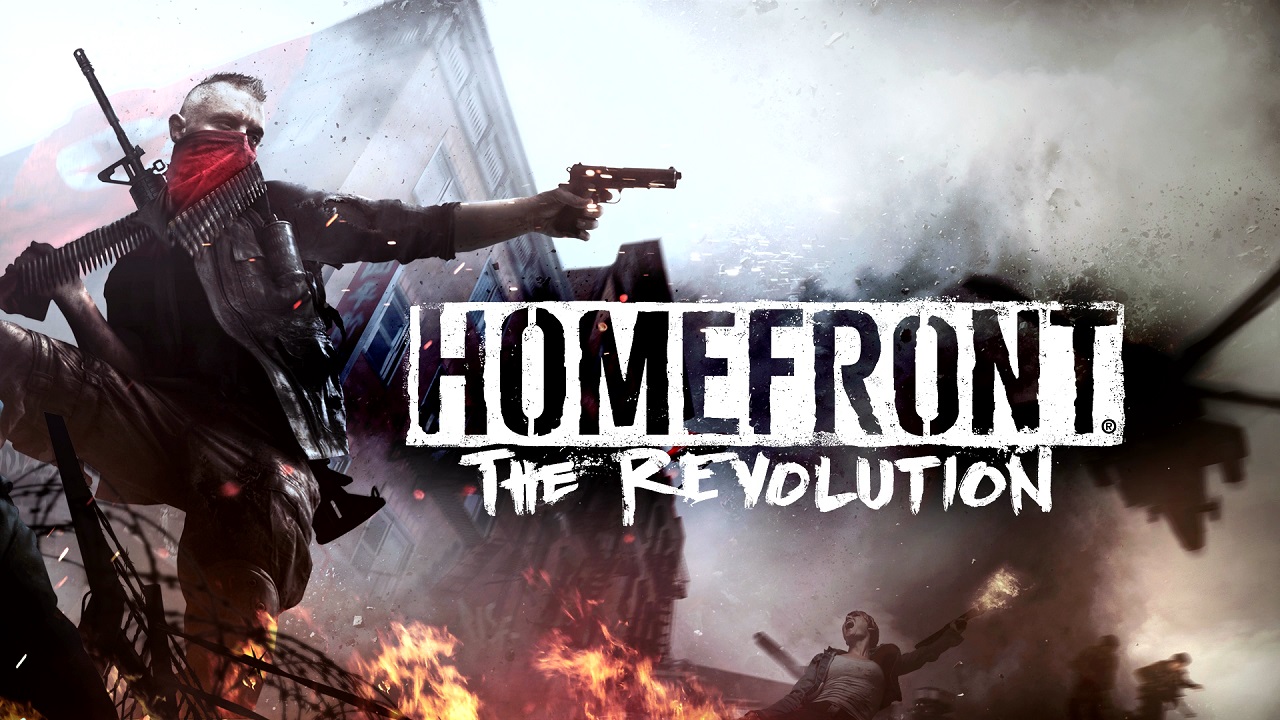 Overall reception: Mediocre – fails to live up to the quality of other shooters, with a lack of polish in all areas that prevent it from being a worthwhile game.

Homefront: The Revolution is the sequel to the 2011 game developed by Dambuster Studios, in which an alternate future sees the army of a united Korea forge an empire and invade the United States. Now with an open world format, Homefront: The Revolution released to poor reviews. As seen on Metacritic, eleven critics reviewed the game an average of 55, while 81 players rated the game 3.5.

As such, all reviews of Homefront: The Revolution described the game in poor terms.

From the off, IGN’s review could not ignore the numerous problems in the game. They said that “the stealth and shooter gameplay quickly becomes tedious [and] the story is terrible.” In addition to this, a ‘lack of polish’ made the game’s twenty-hour campaign feel like something of a slog, which they said failed “to deliver a satisfying—or even fully functional—shooter experience.” However, the game’s atmospheric design and alternate vision of the future was praised.

With a score of 59, PC Gamer’s review was marginally better than average. Described as a ‘mash’ of the last few console generation’s worth of shooters, PC Gamer found Homefront: The Revolution just about captivating enough. However, this interest quickly became stale after a few hours of repetition.

“Homefront: The Revolution gets a few things right, but comes up short on story, substance, and gameplay.”

Kotaku’s critique noticed a few positive moments throughout the game. ‘Enjoyable’ maps—albeit with badly designed puzzles—with ‘adequate’ shooter mechanics and reasonably enjoyable stealth gameplay were the main parts the reviewer liked. But, the lazily created political backdrop, frustrating glitches and the game’s failure to do anything better than any competitors let Homefront: The Revolution down significantly.

GameSpot’s review was not optimistic either. ‘Clumsy’ and ‘superficial’ political themes and a ‘hackneyed’ storyline marred what was otherwise a ‘solid’ and ‘cinematic’ game. Unlike other reviews, GameSpot gave fairly high praise to the variety of maps in the eight districts of Philadelphia, which the reviewer said the game ‘absolutely nails’. Despite a ‘rich’ campaign and ‘tense’ shooting, the ‘vast menagerie of technical inadequacies’ made the game nothing more that disappointingly mediocre.

To sum up, then, Homefront: The Revolution was not received well. Mediocre shooting mechanics and a dull thematic background could not save the few somewhat enjoyable moments of the game. 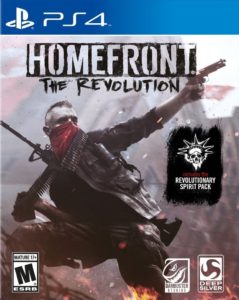 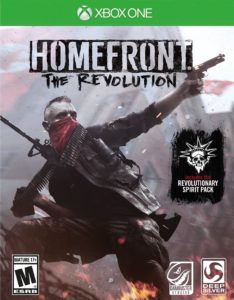 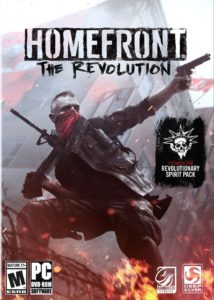 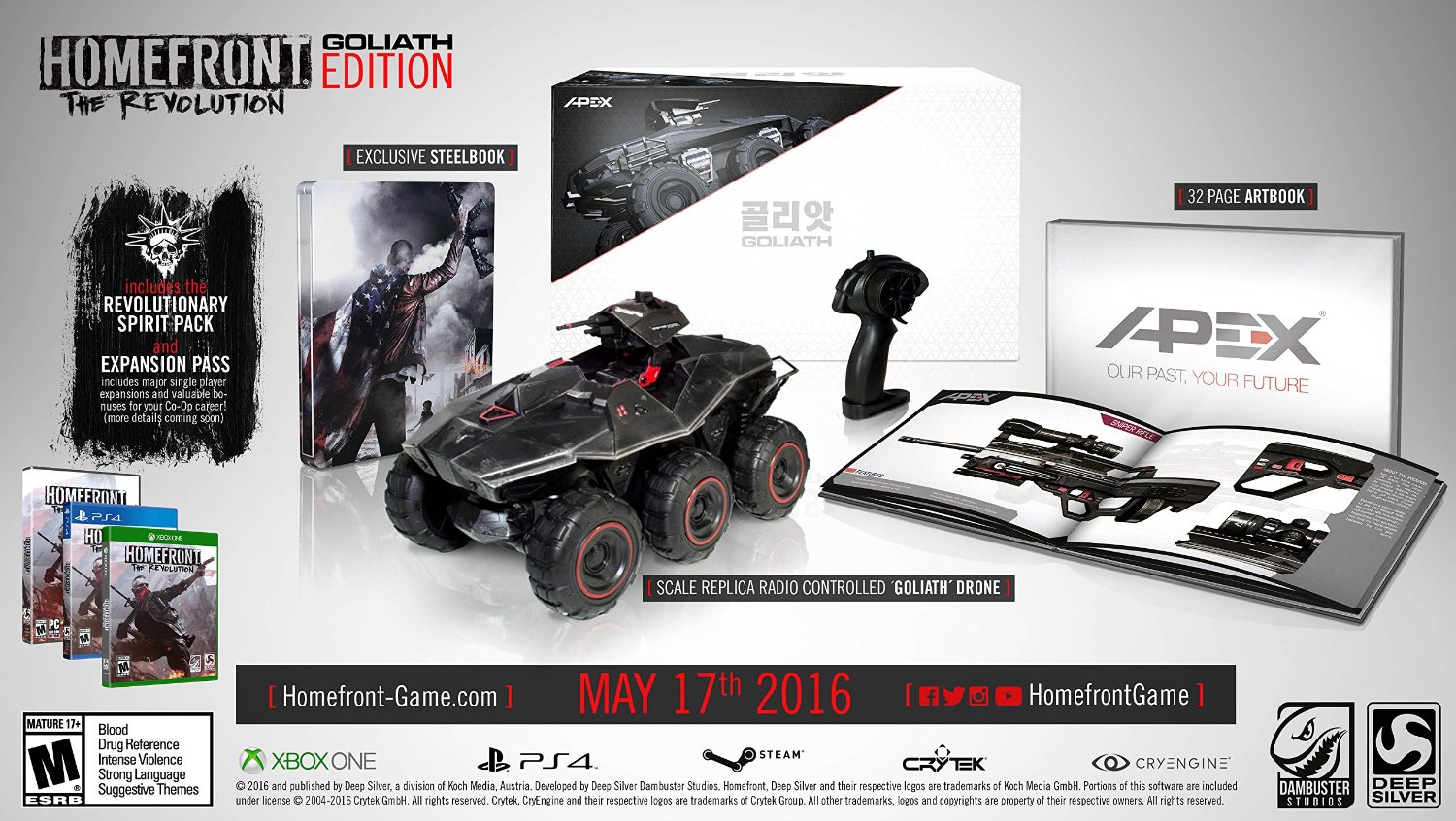 Related Topics: Dambuster Studios, Game Reviews, Homefront: The Revolution
By Admin in: Video Game Reviews on May 24, 2016 at 11:30 am