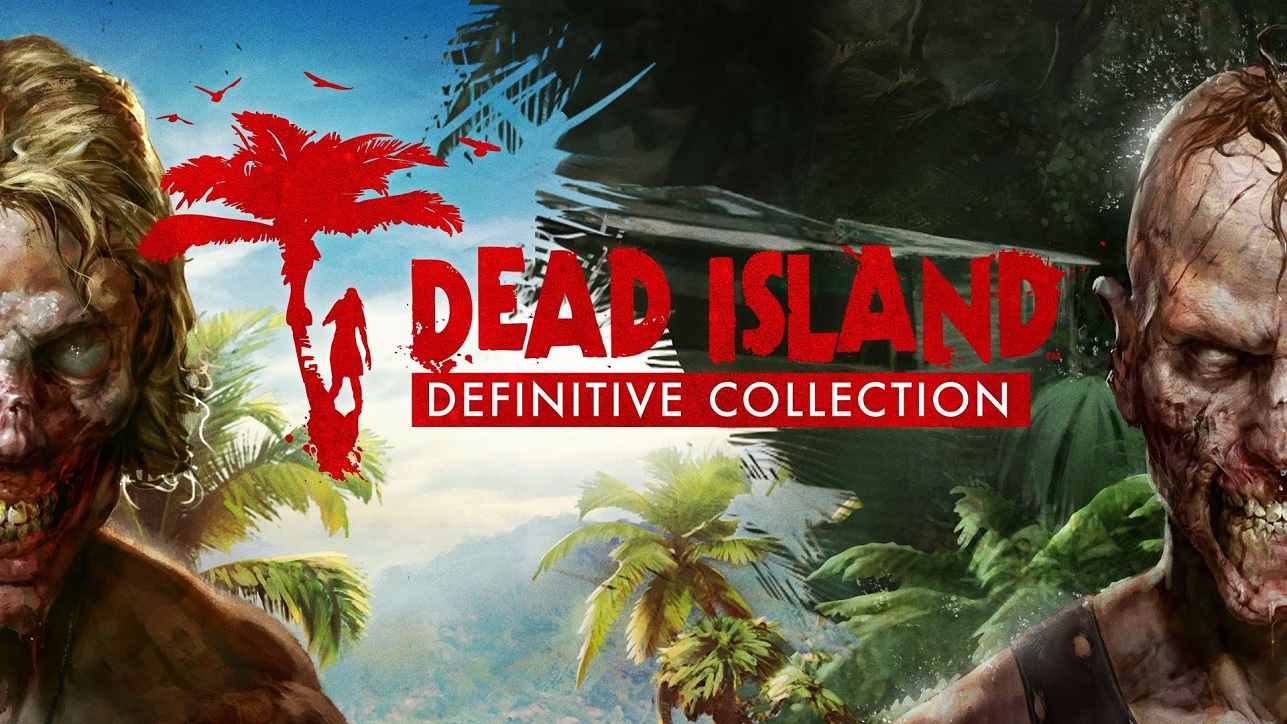 Dead Island: Definitive Edition is a newly packaged version of the 2011 zombie survival horror game by Polish developer Techland. The Definitive Edition includes the original main game with all the DLC bundled together, along with the standalone expansion Riptide and a 16-bit side scrolling beat ‘em up called Dead Island: Retro Revenge.

The game did not particularly perform massively well in terms of critical reception, and was fairly equally criticised and praised. Dead Island: Definitive Edition was awarded a score of 67 by critics on Metacritic. Interestingly, the game’s Xbox One version was rated 4.3/10 by gamers, while the PS4 edition earned a more respectable 6.2.

IGN’s review of Dead Island: Definitive Edition was positive, yet not stellar. The original review of the game when it released initially scored the title 8.0/10, with expansion Riptide earning 7.2. The new remastered edition, however, was only awarded a score of 7/10. The reviewer enjoyed the ‘tons of content’, particularly the 16-bit add on, which they described as the best part of the game. IGN found the graphics to be of particular note, having been upgraded with the engine from Dying Light.

IGN: “The Dead Island Definitive Collection looks better than ever, but leaves room for improvement in areas like frame rate.”

However, IGN felt that the game still suffered from repetitive missions and ‘limited appeal’ for previous fans of the game. They did conclude, though, by saying that the Definitive Edition was the “best way to play.”

Videogamer’s review of the game also gave it a score of 7/10. They described the Definitive Edition as “a great example of how a previous gen title can be improved on current-gen.” They felt that this new edition vastly improved upon the mechanically clunky original title. Unlike IGN, Videogamer found Retro Revenge to be dull and repetitive. Despite some minor graphical issues, they concluded by saying the game was “tremendous fun and technically up to par.”

The Independent: “Updated graphics can’t save this dated game.”

The Independent’s review was not very supportive of the remaster, however, as the updated graphics did not save what they called a ‘dated game’. The Independent gave the game only two stars out of five. Although the reviewer enjoyed the better graphics and framerate, the remaster did not fix any of the ‘hokey characters’, ‘uninspiring plots’ and ‘limited’ gameplay. They felt that these flaws in the original game and expansion were not worth the effort of remastering.

Dead Island: Definitive Edition was something of a mixed bag in critical reception. Fans of the game would enjoy the enhanced visuals and beat ‘em up add on, whereas newcomers would probably not find it worth getting into. 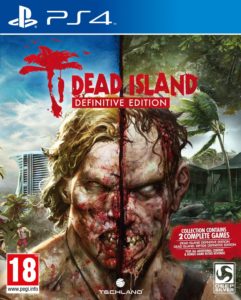 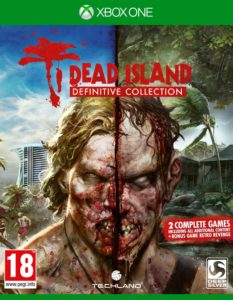