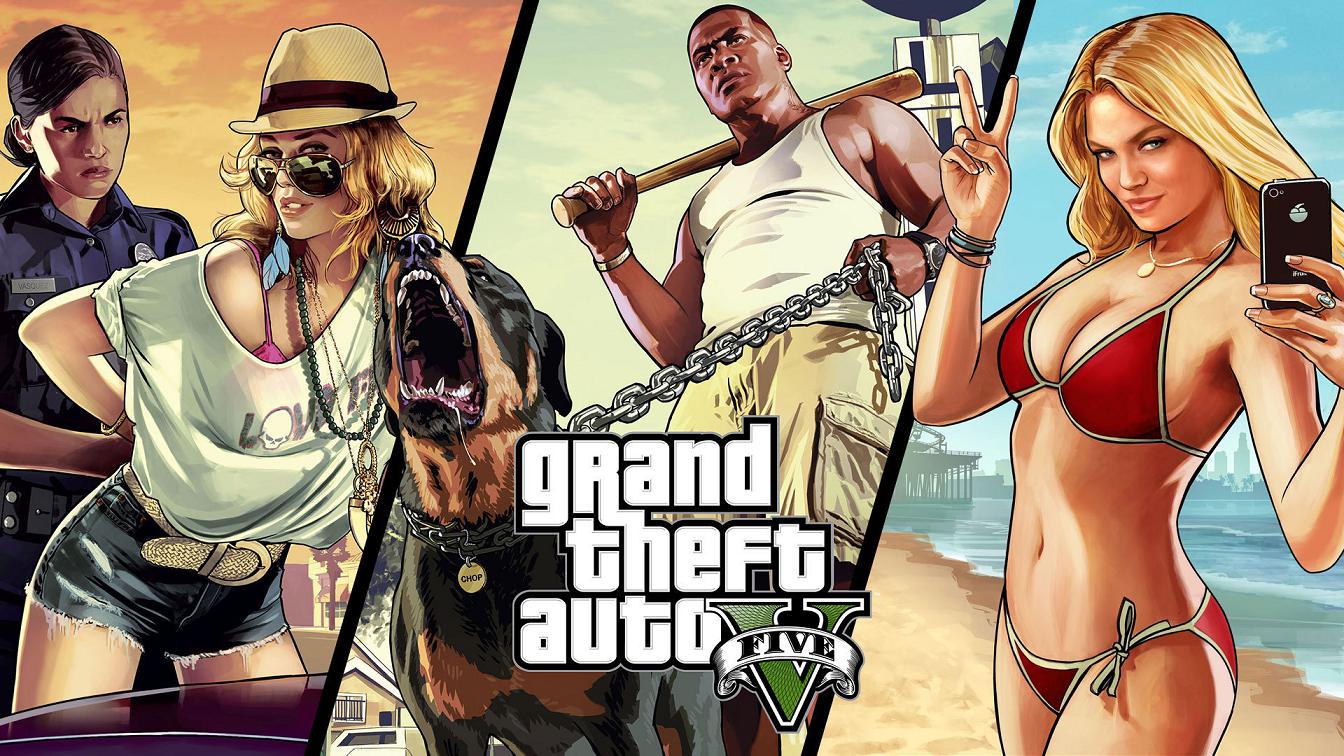 Altering the content of a video game to “suit” the audience of a particular region is ruther controversial issue. Some purists believe that any alterations to the original content of video games belittle the artistic value of the game and of the game’s creators. Others believe that objectionable content should be removed from video games or at least altered to become more acceptable. There are the people who don’t really care and would play whatever version is available.

What triggers censorship and what are the hot topics that game publishers are most likely to “localize” or avoid altogether when bringing the game from one region to another?

Sex and anything related to sexuality has always been one of the most prominent and commonly censored material in video games. This is especially true for Japanese games made for a very specific niche and then brought to the West. Two mainstream examples here are Senran Kagura and Bravely Second.

What is acceptable sexual content in one country can be totally unacceptable in another – sometimes even illegal. This is especially true for video-game characters that appear or are explicitly mentioned to be minors. What can be considered risqué in Japan can be considered pedophilia in Europe and the United States – which is why the characters in Senran Kagura became 18 instead of 15, while the characters in Bravely Default had their boobs, legs and posteriors covered up for the European and American releases. 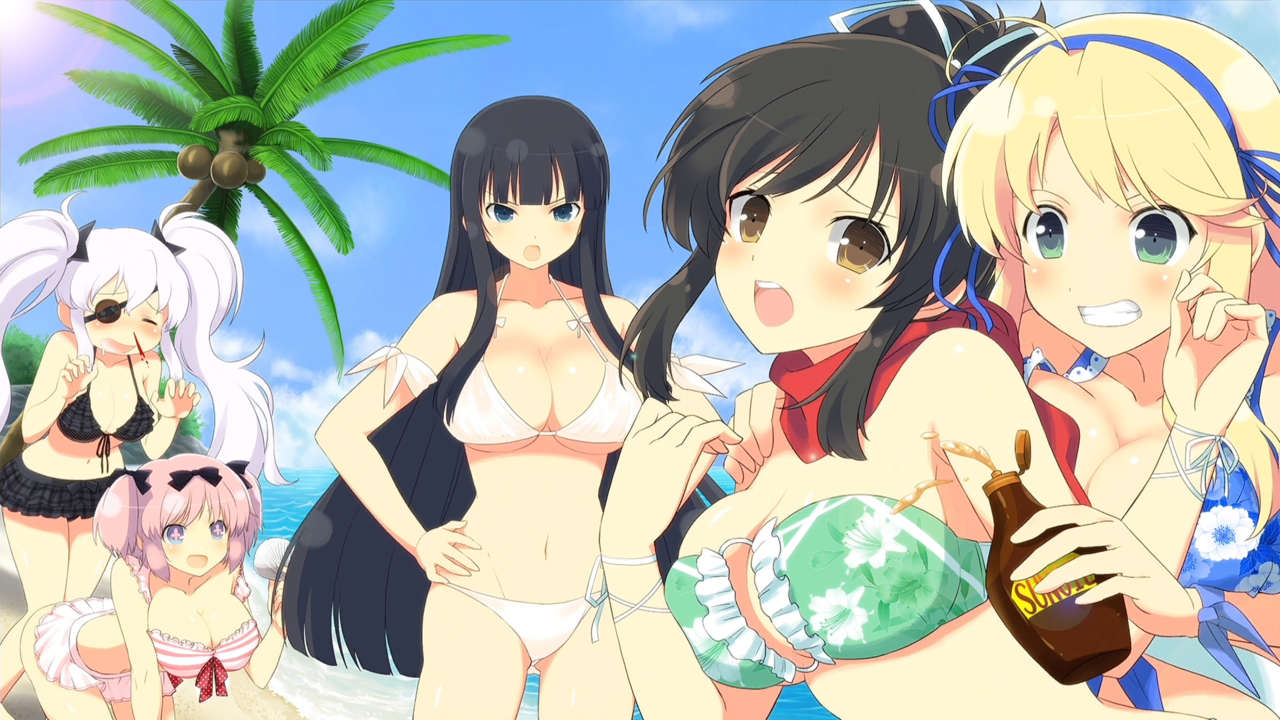 Then there’s RapeLay, a game that actually tasks the player with raping women. This 2006 game was released in Japan and saw widespread local and international condemnation after the West picked up on the game’s existence a few years later in 2009. It is important to note, however, that other Japanese games revolving around rape continue to be produced for a niche audience. One example is Premium Play Darkness – a 2013 game made by the same company that made RapeLay.

Violence is a theme that has become rather acceptable in mainstream video games, but depicting excessive blood and gore is a line that many countries are unwilling to accept.

This is one of those issues where Japan and the United States find themselves in a different position. American audiences have a much higher tolerance not just for violence but for gore. Mortal Kombat was one of the first games to really draw widespread attention to gore in video games, but the US has become generally tolerant of bloody video games as long as they are marketed to adults. 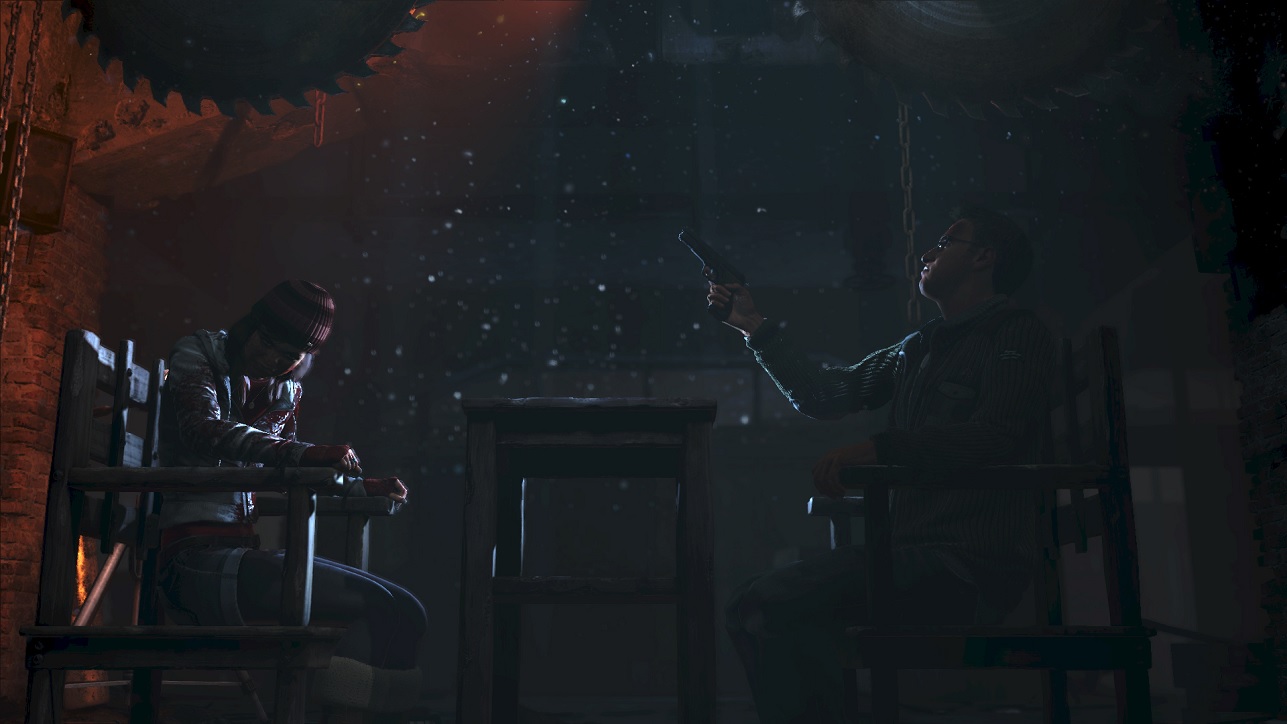 One prominent example of a game censored for gore is Until Dawn, a PS4 game involving grisly death scenes for its cast of characters. One of the death scenes involving a rotary saw was cut out entirely from the Japanese release of the game. Japan isn’t the only country that has an issue with blood and gore. Another prominent example is the European version of The Last of Us, where all exploding heads and limb dismemberment were cut out of the multiplayer versions.

Some video games touch on topics that do not align with a country’s political system or touch on a sensitive event in a country’s history.

Take the swastika and rising sun symbols. Bethesda removed all swastikas from the German version of Wolfenstein: The New Order, as it is considered illegal to display the swastika in Germany. The rising sun flag, on the other hand, is a symbol that is greatly despised in Asian countries as well – especially in Korea and China – which is why World of Warships removed the flag and replaced it with the Japanese national flag instead. 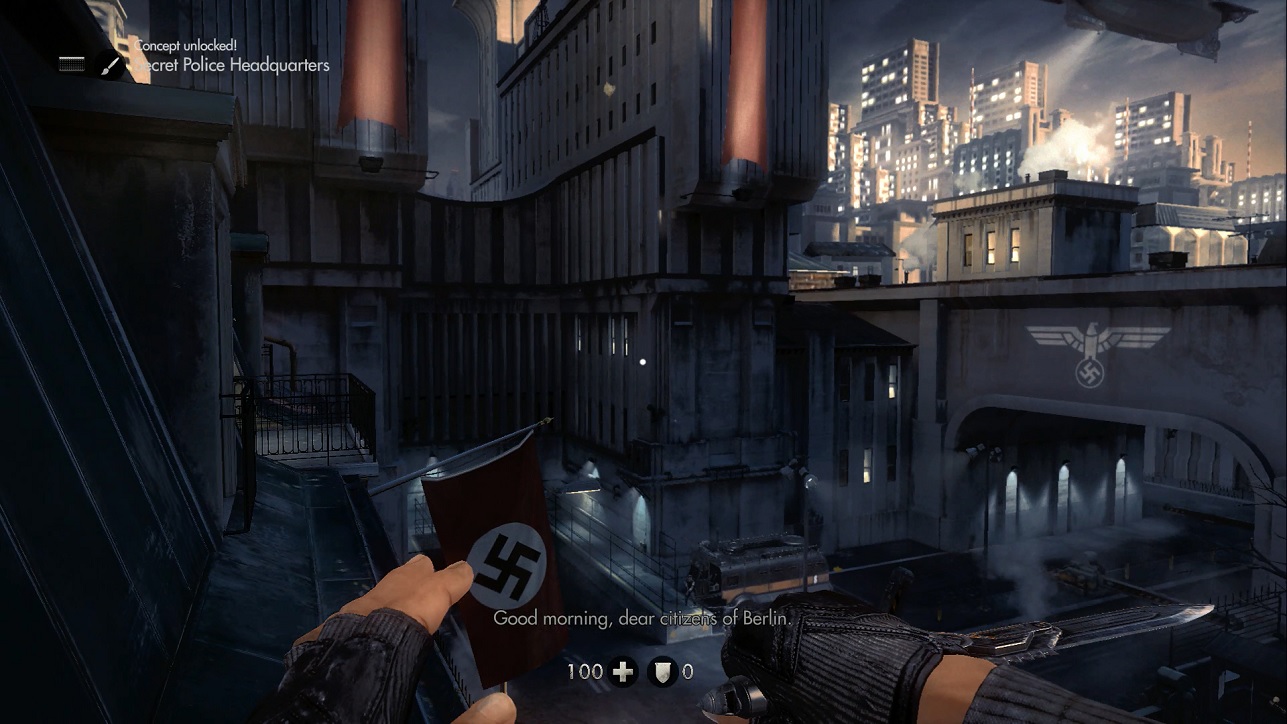 Flags aren’t the only historically sensitive items to be removed. The Fallout games feature a handheld atomic bomb catapult known as the Fat Man – a reference to the atomic bomb that was dropped on Nagasaki during World War II. It was renamed into a Nuke Launcher for the Japanese release of the games.

On the other hand, some countries just don’t want video games that cast them in a negative light. China outright bans any games that damage the nation’s glory and disturb social order – the latter being intentionally vague and open to interpretation by the country’s censors. Command & Conquer Generals is one title that was banned for “smearing the image of China and the Chinese army,” according to the state-run China Daily. It features China as one of the game’s three major playable factions, with Chinese cities and military facilities being frequently attacked and destroyed.

Related Topics: Censorship
By Admin in: Opinion, Commentary, Analysis on March 9, 2016 at 8:27 pm