Gamers have long held their precious controllers, keyboards and mice close to heart. For decades, the traditional handheld controller as well as the keyboard-and-mouse (KB&M) setups have been the go-to tools for playing video games.

The problem with these setups, however, was that they are difficult to pick up and play. It takes a lot of practice to familiarize one’s fingers to use either the controller or KB&M setup – something that has turned off quite a few potential gamers from the medium.

With the arrival of motion controls with the Nintendo’s Wii back in 2006 though, things changed. Video game controls became more intuitive, with many gamers picking up a controller for the first time and instantly knowing what to do with it.

Then the whole motion control thing just sort of died, despite the best efforts of all parties to try and make it work.

The initial novelty of motion control games worked very well for a select number of games. Wii Sports was the most famous example, setting the bar for other sports-themed games for Microsoft’s Kinect motion sensor and Sony’s Move motion controllers.

The technology was there, even if it wasn’t perfect. The problem was that not enough good games utilized motion control to sustain its continued acceptance.

No games truly made use of the potential that motion controls had to offer. Trauma Center, Okami, Zelda: Skyward Sword, Dance Central, Minute to Win it, The Unfinished Swan and Sorcery all offered great experiences – but they were the exceptions, not the rule.

There simply were not enough games that made the most of motion controls, and the technology slowly sank into the background as gamers went back to pick up their controllers once more.

Microsoft tried to keep motion controls relevant, even forcing the issue by making it compulsory for Kinects to come bundled with the Xbox One console. The effort backfired though, with angry gamers lambasting the company’s moves to force a technology on them that they really didn’t want to work with. Microsoft later made the Kinect an optional add-on for future Xbox One consoles instead of a compulsory part of the system. Another problem of motion controllers that they are often glitchy and don’t work properly – making it even less fun to use them.
Motion controls, however, could get a second chance with the arrival of virtual reality.

The thing about virtual reality is that it makes users feel as if they are truly immersed in a digital world. Move your head, and your display moves with you. Focus on something inside that world, and you suddenly perceive depth in a way that two-dimensional screens – even 3D screens – cannot compare to.

This creates a fertile breeding ground for control schemes that are more aligned with the natural way we move our bodies. If our vision moves with our heads and if our focus shifts depending on what we look at, then shouldn’t our in-game hands move in the same way that our real-world hands would?

It is for this reason that Sony’s PlayStation Move controllers are selling like hotcakes with the expected arrival of the PlayStation VR headset. According to Amazon, sales for the PS4 Camera shot up 975%, while sales for the move went up an impressive 305%. This was prior to Sony’s announcement that it is selling a PlayStation VR bundled with Move and Camera accessories. 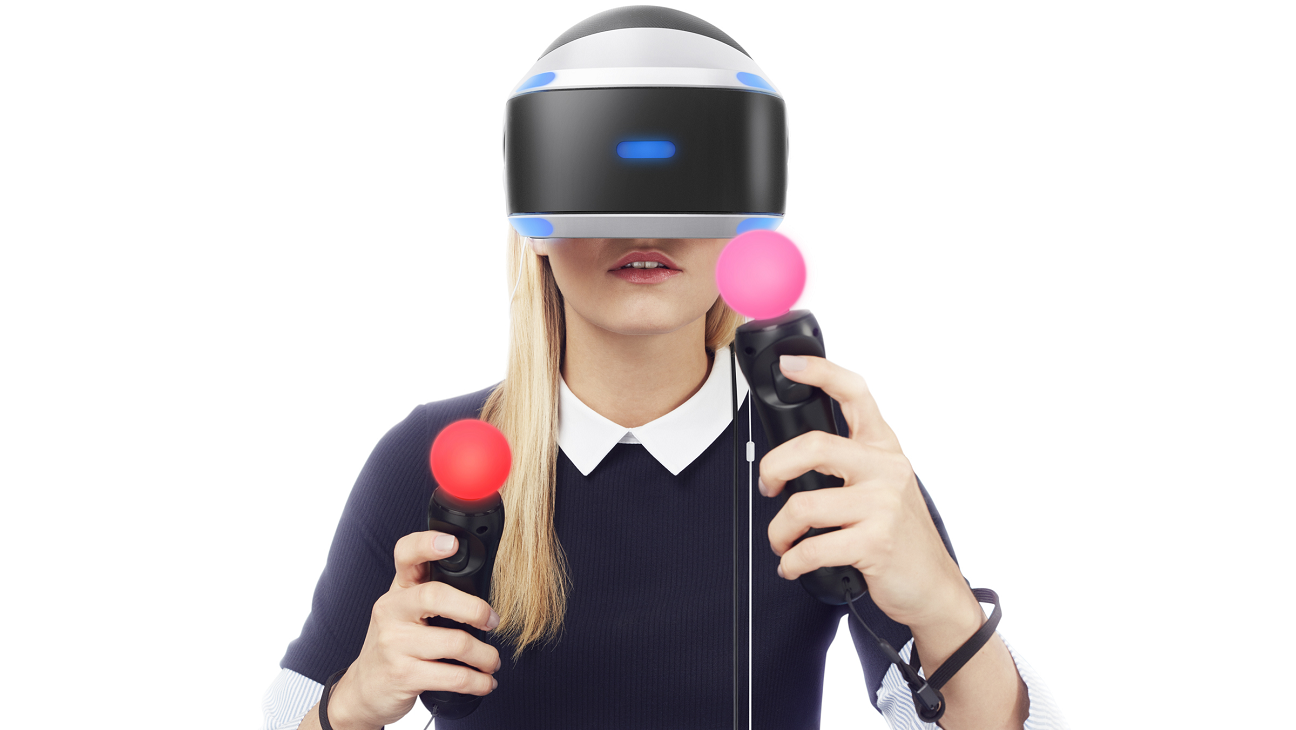 This cycle, however, is dangerously similar to what we first experienced when motion controls were first introduced to the public consciousness ten years ago.

Everyone is excited about the potential that virtual reality has to offer right now. Manufacturers and game designers are looking forward to providing immersive experiences, and critics are confident that VR could change gaming as we know it.

The problem with both VR and motion controls is whether game designers will take advantage of what they have to offer. Motion-dependent virtual reality games need to be able to perform well enough on the commercial side to spur further development on the genre. Both techs need to prove that they are not just gimmicks, and that they are worth the investment from both gamers and developers.

If the first wave of motion-reliant games for VR systems don’t click, and gamers go back to their controllers and KB&M setups, then it is very likely that we will see history repeat itself. Motion controls will get a brief surge in popularity before the novelty fades away once more and gamers hide them away – maybe this time for good.

If motion-reliant games do perform well enough, which is a strong possibility thanks to the immersive nature of virtual reality, then developers would be willing to work on refining the technology as well as the games that use the technology.

If the latter possibility happens, then that is the time we will truly see the “next” generation of immersive games arrive on our doorsteps – offering an experience that no controller setup can provide. 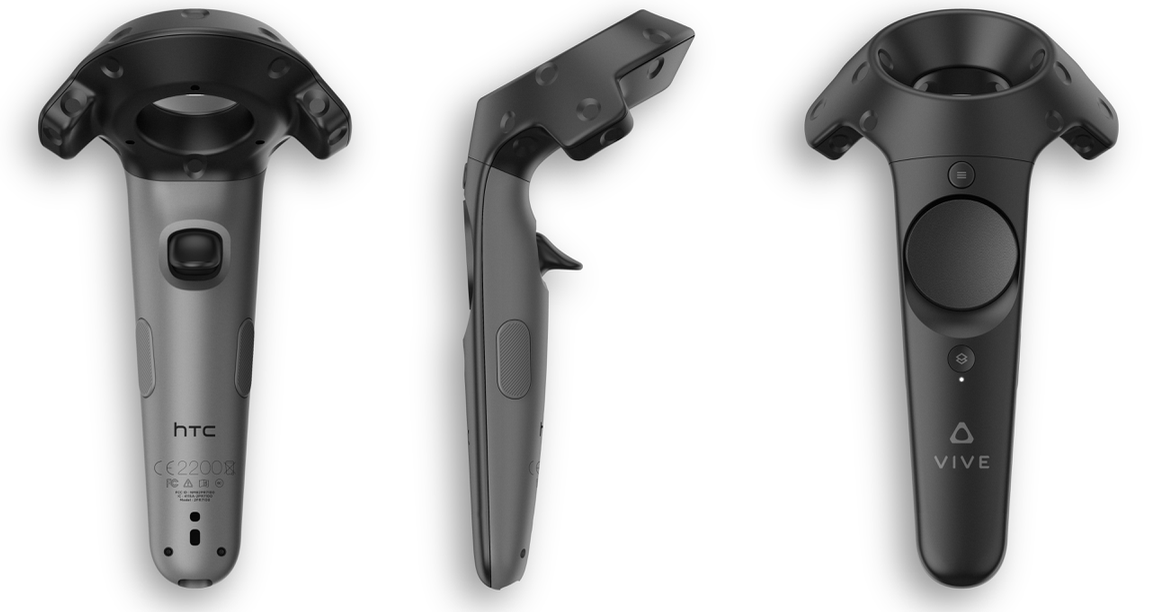