Home » Opinion, Commentary, Analysis » How Indie Titles Can Stand Out

How Indie Titles Can Stand Out 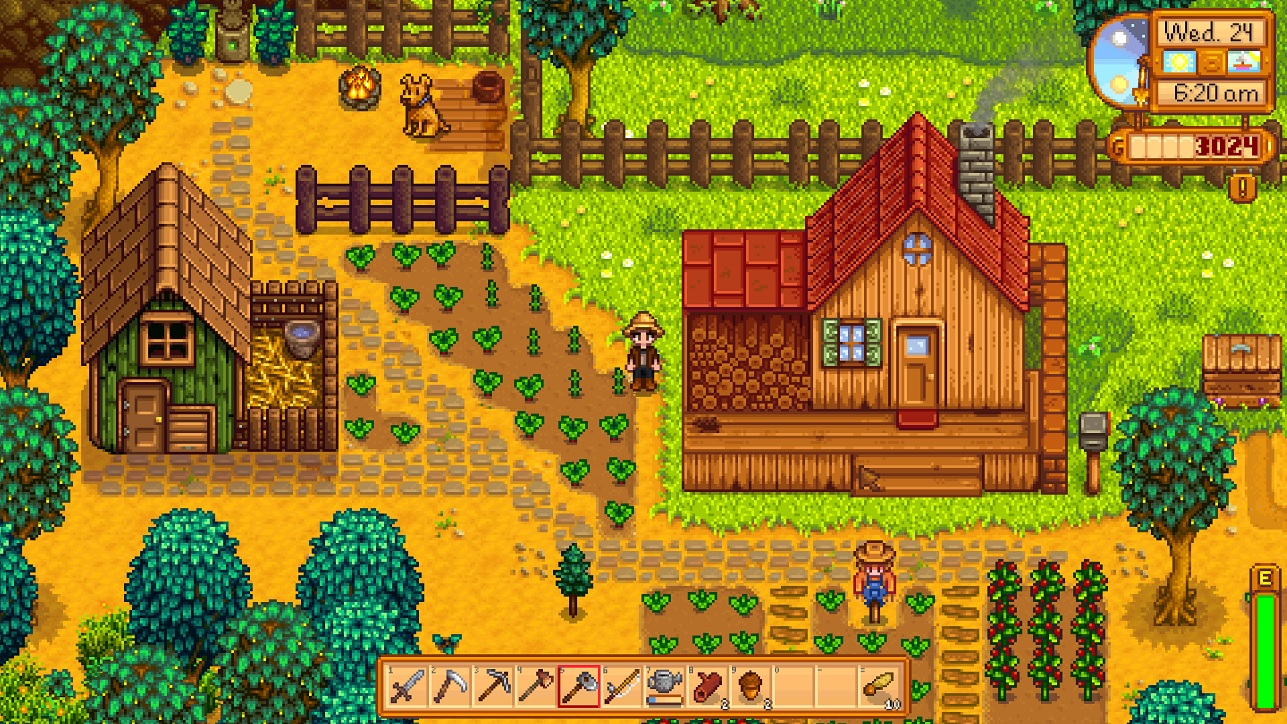 What Does It Take For an Indie Title to Stand Out in an Increasingly Crowded Market?

Indie games might appear to be doing well in the market, but only when we look at the gems that trend or get featured on front pages. The vast majority of indie games, however, are doomed to obscurity – whether they are unpolished gems that don’t get the attention they deserve or hyped-up piles of garbage that promised more than they could deliver.

So the question is what does it take for an indie title to stand above the competition and achieve commercial success?

Stardew Valley is the perfect example of this. It took the farming elements from Harvest Moon and modernized them for today’s players by building upon mining, crafting, combat, and player interactions with NPCs. This allowed players familiar with the Harvest Moon theme to play an improved, more polished version that evokes the same sentiments of the game while discarding mechanics that were tedious and frustrating.

Settling Into a Low-Competition Niche

Another major advantage of Stardew Valley was that there was (and still is) very few casual and cartoony farming games on the PC. Farmville and Farming Simulator aren’t even direct competitors, considering that these games offer remarkably different experiences compared to what Stardew Valley is offering. The low costs and relatively versatile development process of indie games make them well-positioned to take advantage of empty niches or to explore new niches in the video gaming sector.

Balancing Between Familiarity and Uniqueness

Indie games are excellent venues for trying out something new. Games that are too new or unfamiliar, however, tend to turn off audiences. This is what happened to mobile game Find Yo Nuts, where the game involved tapping the screen and finding invisible ‘nuts’ based on the ripple that would result from the tap. If players can’t understand what they’re getting into in just one sentence, chances are they are going to move on and find something else to play with.

Understanding the Quirks of the Platform of Choice

Mobile gamers are much more open to micro transactions than their PC or console counterparts, which is why so many small indie games often target the mobile industry. On the other hand, PC and console gamers tend to be very suspicious of micro transactions. They can be quite hostile against games that are perceived as ‘mere’ ports of mobile games – as was the case for another indie darling, Crashlands.

Indie games really took off when digital distribution became available way of delivering video games to players. Faster internet speeds and stores like GoG, Humble Bundle, Steam Greenlight, iTunes and the Google Play Store made it economically feasible to deliver games to players without having to deal with deliveries and shipping costs. Emerging technologies like VR and AR could provide another venue that indie games can capitalize on.

Getting Feedback from Fans and Testers

The beta testing phase is especially important when it comes to games, since this is where the game is complete enough for players to get a feel for the game but incomplete enough for fixes to be applied quickly before the big launch. Crashlands had a ton of bugs – over 2,000 – that were identified by beta testers, while the creator of Stardew Valley kept in close contact with fans while the game was still being featured on Steam Greenlight.

Getting Enough Buzz around the Project

Buzz is one of the most important – and most difficult – thing for indie games. Indie games need to have something that will get people talk about them. Since resources of indie developers are limited they cannot afford expensive ads and promotions on mainstream media. YouTube, Reddit, Facebook, Twitter – all these tools are of immense use when it comes to boosting buzz. Best case scenario is when they get featured by a major store, like hitting the front page of Steam or being highlighted by the iTunes and Google Play Stores, or if they manage, often incidentally, to create an ad that goes viral.

In any case, it takes a lot of creativity and persistence to push an indie title, and on one successful indie title there are thousands of unsuccessful ones, which we have never heard of, and never will.

Related Topics: Crashlands, Indie, Stardew Valley
By Admin in: Opinion, Commentary, Analysis on March 30, 2016 at 10:58 am