Yogscast ramps up its publishing efforts 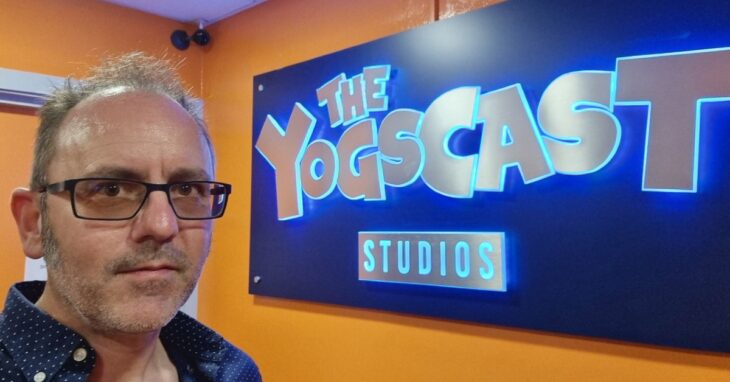 The Yogscast has expanded its game publishing division by hiring Simon Byron as the new Director of Publishing. He joins the team to work on this division and ramp up the output so that the company’s name becomes better known.

Simon Byron previously served with Curve Digital as Publishing Director. He was responsible for signing games such as For The King, Autonauts, the smash hit The Ascent, and Human: Fall Flat, which went on to sell 25 million copies.

Byron will join the company in September and will hit the ground running looking for new indie games for the company to publish. The main goal is to find games that need bringing to market that The Yogscast can provide with the resources they need.

The Yogscast is a collective of streamers and YouTubers that has been growing exponentially over the past decade or so. The company has adopted new content creators and influencers over the years, and in 2017 it formed Yogscast Games.

Yogscast Games is the company’s publishing arm. After all, no one knows indie games better than the players, and the Yogscast is made up of players. The division has published titles such as Drink More Glurp, Landlord’s Super, Caveblazers, and Brunch Club.

The company’s main goal is to be a different type of publisher. It wants to set itself apart by having a direct relationship with the indie developers making the games it will later go on to publish. It will also then utilise the video content creation and streaming platforms it has in place, with colossal audiences, to market those games.

Across the various channels it has, the Yogscast has 40 million subscribers, and over 10 million viewers on Twitch.

The Yogscast has always upheld itself as a respectable company. In recent years, two of its members were removed due to their behaviour in the past, and it has always been great at presenting a diverse range of faces to its viewers. The company shows no signs of slowing down, and this is just another way it’s exploring how it can grow.

Related Topics: Curve Digital, Simon Byron, The Yogscast
By Admin in: Wholesale Games Industry and Market News on August 23, 2021 at 10:37 am