Home » Wholesale Games Industry and Market News » Yakuza: Like a Dragon is coming to next-gen consoles

Yakuza: Like a Dragon is coming to next-gen consoles 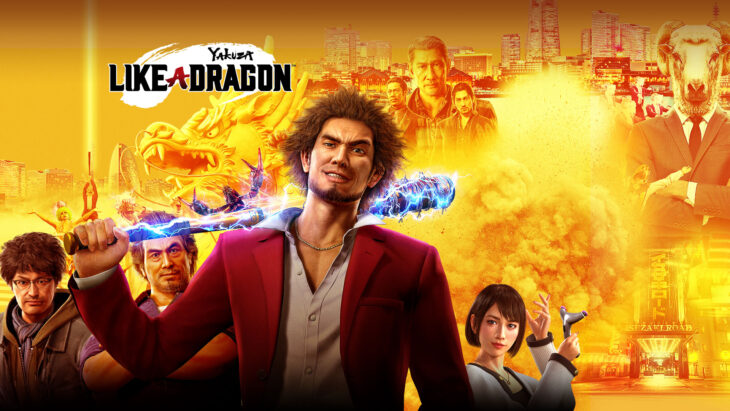 It has been confirmed over on Twitter that Yakuza: Like a Dragon is coming to next-gen consoles. The news was announced by RRG Studios, the official western page for the series from SEGA.

Meanwhile, the Xbox One version of the game launches on November 10, 2020, when the Xbox Series S and X launch as well. Interestingly, the next-gen versions of the game for Xbox will be available from November 10 via Smart Delivery. This is Microsoft’s free service for upgrading games to the next generation of Xbox consoles.

As to why this is the case, it’s not currently known. It’s possible that the PlayStation 5 version of the game is so different that there’s no way it can be released this year, which is why all free upgrades are being postponed. It’s also possible that Sega wants to try to convince people to buy a second copy of the game on PlayStation 5, which is why the upgrade process is being held off until next year.

This is yet another game that will be enhanced for next-generation consoles on Xbox first. So far Microsoft’s offering is looking much better than Sony’s, and it keeps tilting more to their side. Already those who pre-ordered an Xbox Series X or S can play Assassin’s Creed Valhalla seven days earlier than PlayStation 4 and PlayStation 5 owners.

The new Xbox consoles will also see Destiny 2: Beyond Light, the game’s latest expansion, launch on the same day. This is a huge boost to that community in particular, because the PlayStation 5 version won’t be available until the new console launches.

Either some developers are now showing a preference to Microsoft, or the new Xbox consoles are simply easier to develop for. Time will tell just how this early next-gen availability affects console sales throughout the rest of 2020.

Related Topics: Ryu Ga Gotoku Studio, Yakuza: Like a Dragon
By Admin in: Wholesale Games Industry and Market News on September 29, 2020 at 8:11 pm