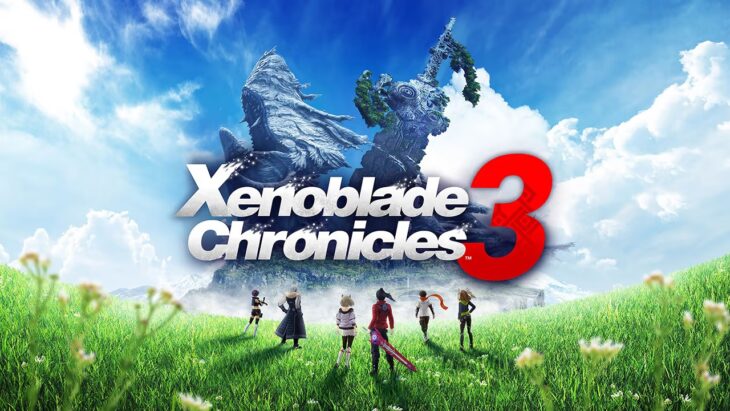 It is worth mentioning that while the Xeno series is a popular game on a global scale, it is a niche series in the UK. Xenoblade Chronicles 3 is the fifth biggest Switch launch of 2022 in the UK, behind Pokémon Legends: Arceus, Nintendo Switch Sports, LEGO Star Wars: The Skywalker Saga, and Kirby and The Forgotten Land, however, it did manage to outsell Mario Strikers: Battle League Football in terms of first week sales.

Horizon: Forbidden West came in second this week with its week-on-week sales increasing by 118%, driven by PlayStation 5 bundles that featured the game.

Merge Games’ Teenage Mutant Ninja Turtles: Shredder’s Revenge charted at No. 8 with 67% of the sales on the Nintendo Switch platform.

Finally, Digimon Survive came in at No.10 and Live A Live for Nintendo Switch went from No.6 to No.23 with its week-on-week sales dropping by 64%.

Below are the best-selling boxed video games in the UK for the week ending July 30, 2022: