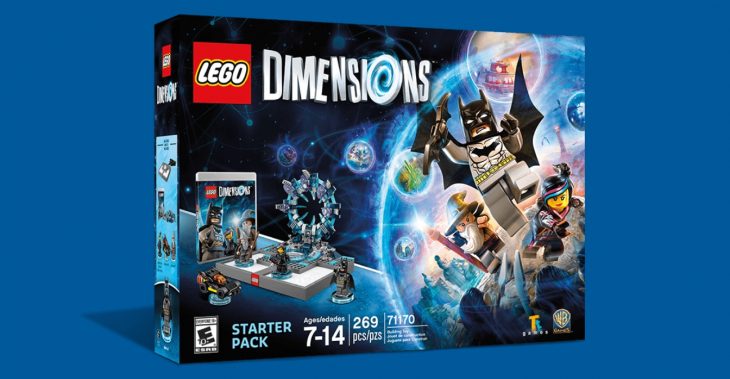 Warner Bros. Interactive Entertainment is planning to finish their toys-to-life title Lego Dimensions a year earlier than it was originally planned.

Lego Dimensions is a toy-to-life franchise that allows players to collect characters, levels, and vehicles with real life Lego packages that translate accurately to the game, some of them down to the brick in whatever order the player builds them.

The franchise has been around on consoles since 2015, spanning a number`of universes such as Lego Batman, Sonic the Hedgehog, The Simpsons, and even Back to the Future. The game originally had a three year plan, with each year bringing a new range of Lego Dimensions Kits that would slowly released over the course of each year. Up until now developers TT Games and Traveller’s Tales have managed to stick to this blueprint, but it’s become apparent that it won’t continue.

More than 60 Lego Dimensions Kits were launched across 10 waves, and the developers even increased the number of kits with Year 2 in order to broaden the appeal and attract more players, but this didn’t pan out as well as they’d hoped. Recently Dave Dootson, Studio Manager for TT Games sent an email commenting on the games passing, telling the studio that it is an amazing achievement that was incredibly technically challenging for the developer, and should stand out as part of their history.

Part of the reason that Lego Dimensions won’t see Year 3 is the price of the Lego Kits. Each Kit costs a lot to make because of the level of customisation required for the sets, as well as the high quality necessary in each piece of Lego manufactured. Year 1 sets eventually had to be discounted after Year 2 began, meaning a loss was being generated from these sales. It’s hard to justify the ongoing development of such a large-scale project alongside the manufacturing costs of the figures that go with it when it’s not making money.

The second part of why the game is being wound down a year early is other commitments the developers have. The developers had other commitments at the beginning of the year that were more traditional to their work with Lego Games, Lego Marvel Superheroes 2 and the recent release, Lego Ninjago The Movie, both of which will have needed an insane amount of work in conjunction with Lego Dimensions. Therefore, while there is yet to be an official statement from Warner Bros. and with Year 3 of Lego Dimensions yes to come to fruition, it’s safe to say that the game has been put out to pasture.