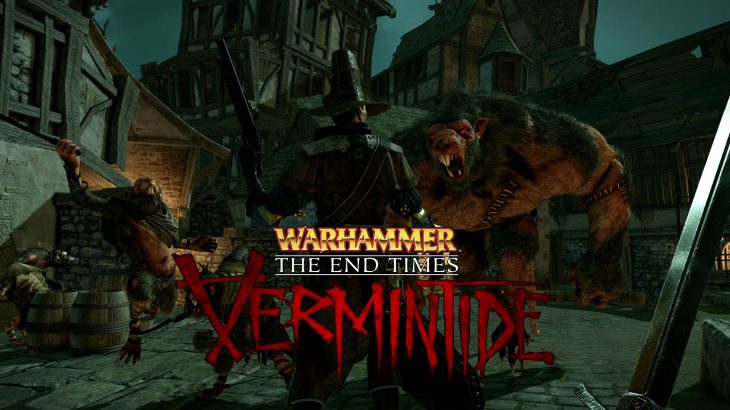 CEO and Co-founder of Fatshark, developers of Warhammer: The End Times – Vermintide, has announced that Vermintide has sold 2 million copies.

Warhammer: The End Times – Vermintide is a four player co-op first person shooter for PC, Playstation 4, and Xbox One. The game is set in the Warhammer universe, specifically The End Times Warhammer universe in which a cataclysmic apocalypse has hit the world. In Vermintide players take on the roles of one of a number of heroes in order to work together and battle their way through the city of Ubersreik which is overrun by the Skaven, a race of rat people.

There have been a number of expansions to the game which have added new heroes to play as in addition to new areas for players to fight through. These have built upon the world in order to make Vermintide a game that players enjoy working through again and again in order to grind for new loot.

This sales milestone is a good indicator that the game’s sequel, Vermintide 2, will also sell well. Vermintide 2 is slated for a 2018 release date and brings new careers for players to use on each of the heroes. The careers change how each character works by adding new abilities for players to upgrade both by playing with them equipped as well as with loot earned from playing through levels.

In Vermintide 2 the Warriors of Chaos have made an agreement with the Skaven known as the Dark Pact. Their partnership is built upon the destruction of the realms of men, and players take on the roles of the only people willing to stand in the way of this renewed army.

Vermintide 2 introduces some important changes, one of which is a new spawn director. This ensures that enemies always spawn in new and interesting spaces where the player doesn’t expect them to appear. This means that every playthrough is different, keeping the levels fresh and interesting. This mechanic alone sets the Vermintide games apart from other titles they’re similar to such as the Left 4 Dead series.