US best-selling games chart for July 2019 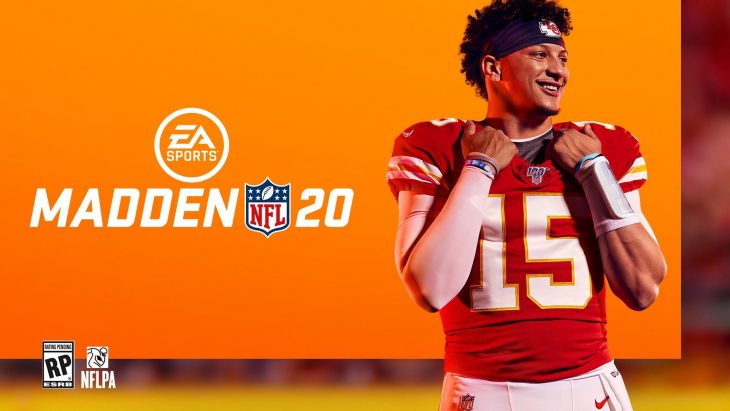 Overall games spending in the US for July 2019 was $762 million, which is only slightly higher compared to the same month last year. The reason for the higher spending this year is largely due to the release of Madden NFL 20, which was the best-selling game in the US for the month.

Hardware sales declined by 22 percent year-on-year in July 2019, with spending reaching $169 million in total. The only console to see sales growth for the month was the Nintendo Switch, a growing trend due to the lifecycles of both the Playstation 4 and Xbox One coming to a close. The promise of an improved Nintendo Switch model, as well as the imminent Switch Lite, will no doubt continue to boost sales for the rest of the year.

Spending on accessories and game cards was also down in July 2019. Total spending was $254 million, a drop of 12 percent year-on-year. The best-selling accessory of the month was, unsurprisingly, the Nintendo Switch Pro controller, further boosting Nintendo’s performance for the month.

In addition to Fire Emblem: Three Houses in second, Nintendo also had Super Mario Maker 2 in third place, Marvel Ultimate Alliance 3: The Black Order in fourth, Super Smash Bros Ultimate in seventh, Mario Kart 8 Deluxe Edition in ninth, and The Legend of Zelda: Breath of the Wild in tenth in the chart, all of which are Nintendo Switch exclusive titles.

Mortal Kombat 11 is still the best-selling game of 2019 to date, sitting in eighth place in the chart this month.