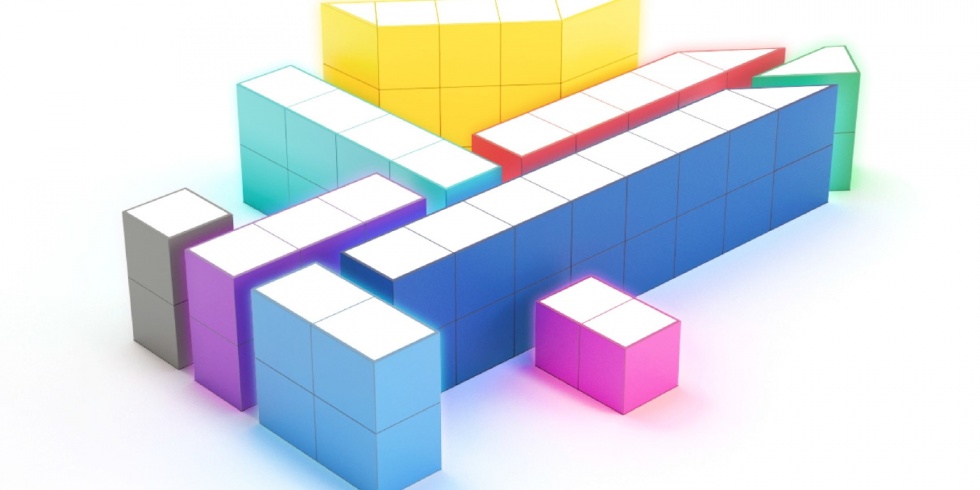 A new game publishing studio called All 4 Games is set to be opened by the UK’s TV company Channel 4.

To be headquartered in Glasgow, All 4 Games’ team will consist of ex-members of Sony, Outplay and Ripstone. Mobile game producer Outplay has developed titles such as Angry Birds Pop, while Ripstone’s portfolio includes Pure Hold ‘Em and Ironcast.

All 4 Games’ head executive Colin MacDonald said that his team is “truly first rate.” He is eager to get the company ready and working with developers to get involved with the rapid growth of the mobile gaming sector.

They are about to set off on a tour of the UK to meet with various developers over October and November 2015. All 4 Games hopes to provide developers with a unique commercial opportunity, giving them the chance to work with the famous Channel 4 brand.

MacDonald is confident that All 4 Games’ unique team experience will allow developers to create award winning and commercially successful games.

Related Topics: Channel 4
By Admin in: Wholesale Games Industry and Market News on October 8, 2015 at 9:44 pm