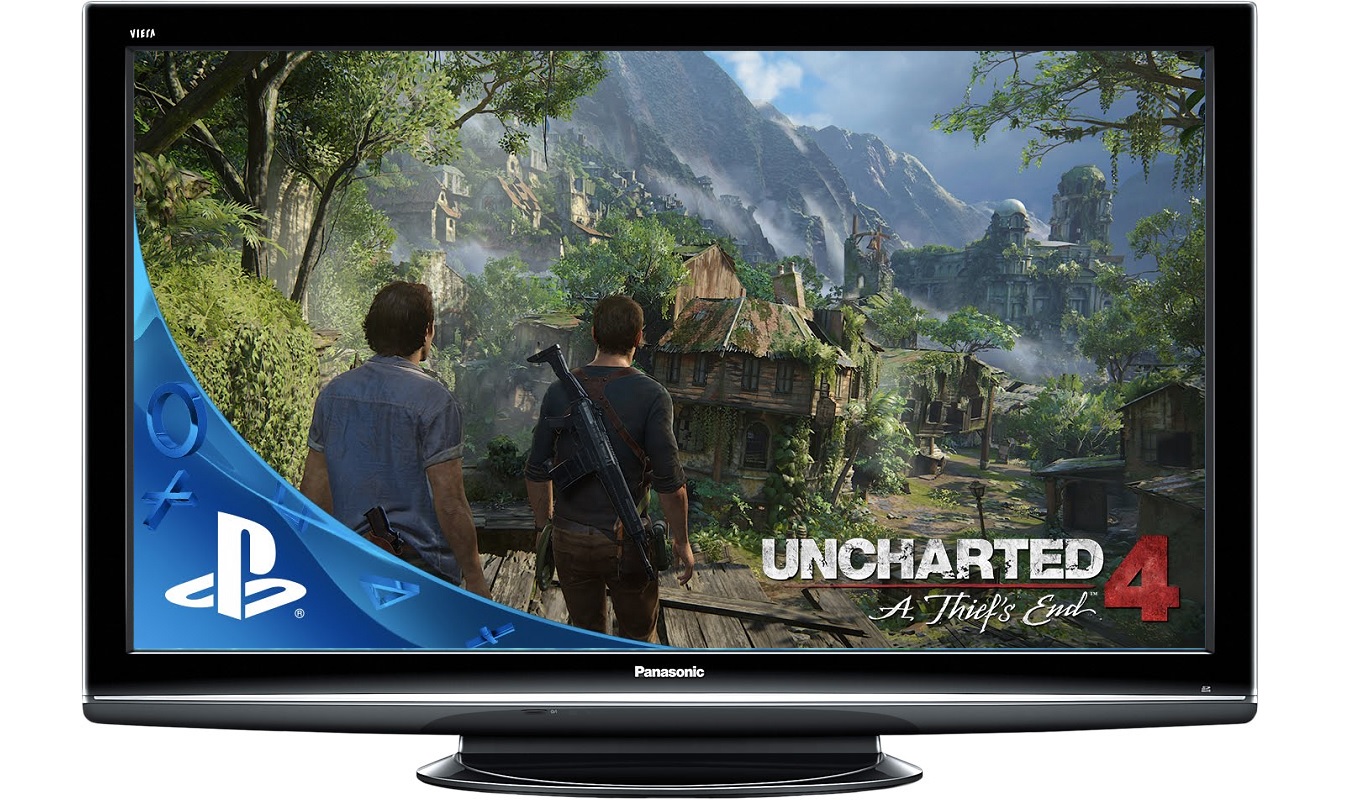 Despite the fact that the gaming industry is constantly burgeoning to ever greater value, a recent report by an industry analyst has shown that television advertising for games has faced a considerable decline during the course of 2016 so far.

Joe Phelan, account executive for the firm Generation Media, wrote an article on MCV in which he discussed the status of games advertising on TV. In terms of the figures cited, Phelan reported that a total of 69 ad campaigns have been run throughout 2016 so far, tallying to a total of 7554 individual television viewer ratings (TVRs), one of which TVRs is equivalent to 1% of a target audience.

Taking a year-on-year focus, the number of game ads on TV has declined during every month up to and including June, except for February, as seen in the graphic shown in the article. June 2016 saw the greatest decline in adverts compared to 2015, with a drop of 57%. The smallest drop in ads was in May, which fell by 7%, although the total number of individual TVRs increased to just over 2000. The lone increase during February was of 29%, helped by the release of games such as Far Cry Primal.

Phelan suggests a number of factors which have contributed to the drop in games advertising on TV. One such factor is the simple fact that there were more brands being advertised in 2015 than there have been in 2016, a total of 84 in the previous year. Phelan also noted that Sony and Microsoft ran fewer and smaller ad campaigns for their exclusive games than in 2015.

Mobile gaming was found to be the most heavily represented form of gaming in advertising. Machine Zone’s Mobile Strike game held an 18% share of the total range of ad campaigns during spring and summer 2016, making it both the most prolific advertiser and brand. Nintendo was the second biggest advertiser with a total of 14 brands across its platforms.

With a busy winter release schedule, including games like Call of Duty, Watch Dogs 2, Battlefield 1 and Pokemon Sun and Moon, it is likely that the number of games ads will change significantly. Phelan mentioned that further analysis will be carried out in the latter half of the year.