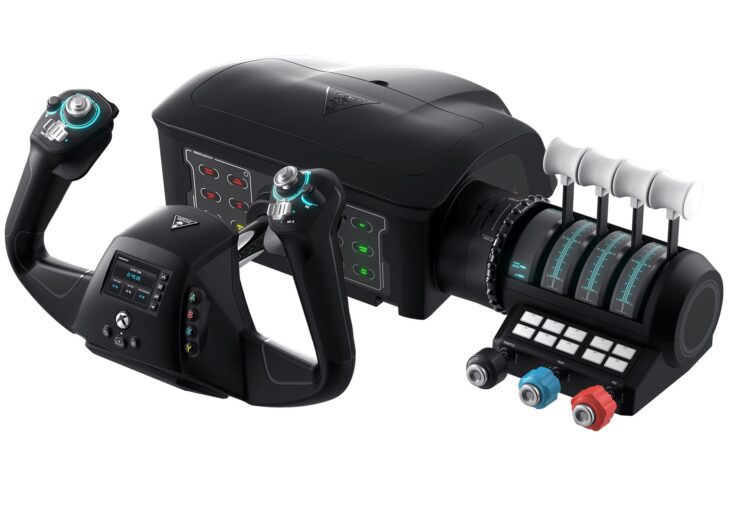 Turtle Beach has announced that it will be expanding its range of gaming peripherals and accessories to now include controllers. The company is also going to be producing simulation hardware, something that has become more and more desirable over the past year or so.

The company has revealed the first two products in its new range already. The first is The Recon controller for Xbox devices. Though it’s likely that it will also work well with PCs since that’s what standard Xbox Controllers do.

The second product is the VelocityOne Flight PC and Xbox Simulation Setup. This is a controller that allows for a much more immersive experience in flight simulation games like Microsoft Flight Simulator. It packs in steering, levers, and all sorts of buttons to create that deep experience simulation fans crave.

Juergen Stark, Turtle Beach CEO, explained that these new accessories add another $1 billion of global addressable market. Third-party gamepads, as a segment, is valued at around $600 million alone, with the PC flight simulation hardware segment valued slightly lower at $400 million. Both markets are growing rapidly, and Turtle Beach is eager to get some products out there for fans to purchase and use with their favorite games.

The Recon controller will be priced at $60 and pack in a 3.5mm headphone jack, and come with Turtle Beach’s audio presets, adjustable thumbstick sensitivity, and support for several profiles. The VelocityOne will be a lot more at $350, bringing a 180-degree yoke, modular throttle, and swappable lever handles to the table.

Controllers have become the best way for any gaming fan to express themselves. Sony and Microsoft bring out new versions all the time, and many people collect them to swap between them throughout the year.

With these products, Turtle Beach is doubling down on what people want. A customizable experience that suits them best, helping make them have the ultimate experience with every game they play thanks to the care and attention in each setting. While Microsoft and Sony have a lot of the market cornered, there’s always space for third-party peripherals if they’re genuinely better. 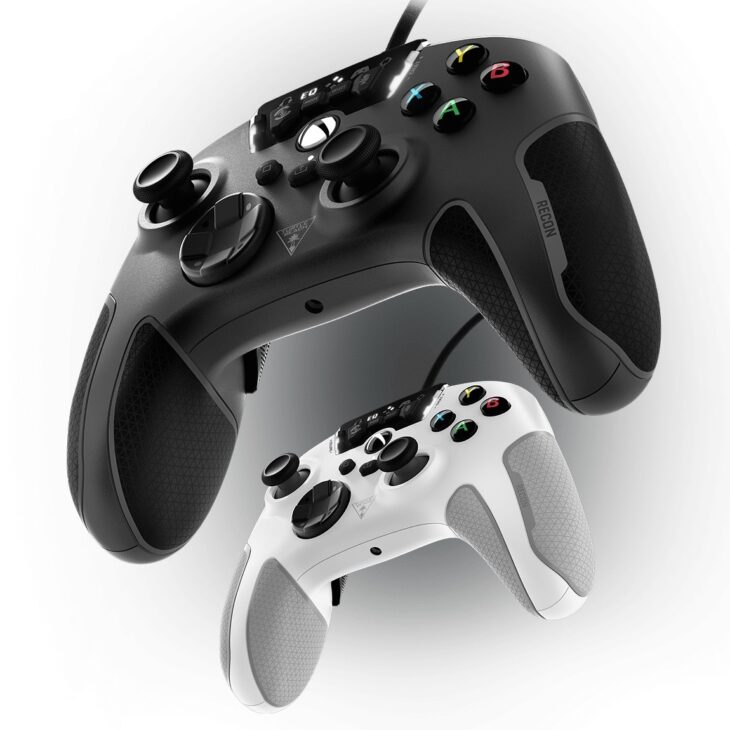