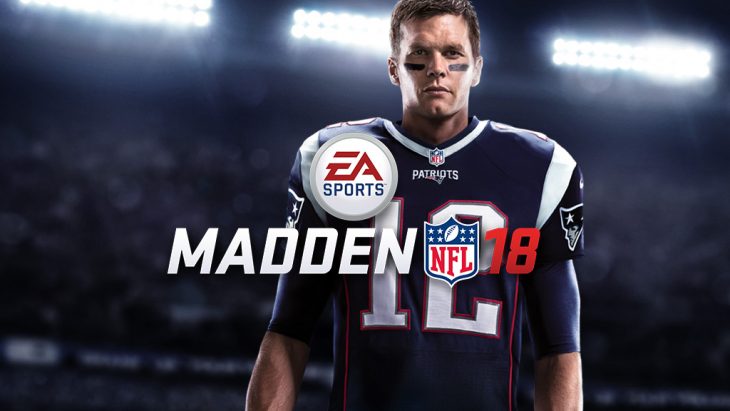 Sony have released a list of the top selling PlayStation Network games in the UK and the US for August 2017. For the first time since its release the Crash Bandicoot N. Sane Trilogy isn’t in top position, with Madden 18 and Ninja Theoroy’s Hellblade: Senua’s Sacrifice ending Crash’s two month reign at the top of the charts.

Madden games have always had limited appeal in the UK, where American football is a niche sport, enabling Hellblade to take top spot – a significant achievement for Ninja Theory, an independent publisher.

The extent of Ninja Theory’s achievement is put into context by the fact that two other new releases, Sonic Mania and Uncharted: The Lost Legacy, place below Hellblade in both the US and UK charts.

Sonic Mania charted at three in the US and eight in the UK, while Uncharted: The Lost Legacy, a spin-off from the main Uncharted series featuring two female leads, placed at five in the US and two in the UK.

That said, the remainder of the chart highlighted the potential for games with a strong online multiplayer platform to achieve enduring sales.

Rocket League and Minecraft sit in the middle of both the US and UK charts, while Grand Theft Auto V is still as high as sixth in the US charts three years after its PS4 release.

Tom Clancy’s Rainbow Six Siege also continues to perform well, sitting in the top five of both the UK and US charts, while popular indie RPG Undertale deserves a mention for making it to eight in the US chart.

A good month for new games, then – particularly Hellblade: Senua’s Sacrifice – but the PSN charts also highlight the increasing ability of games to sustain high sales for a prolonged period.