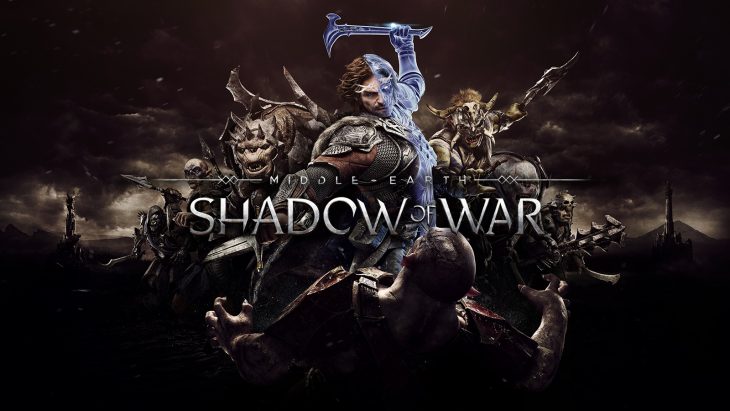 The NPD Group has now officially released its full report for October 2017 video game and hardware sales in the US.

Second in the chart is Assassin’s Creed: Origins in second place followed by Super Mario Odyssey in third. The latest Super Mario title experienced the third highest launch month for any mainline Mario game since the NPD Group began tracking, with New Super Mario Bros Wii and Super Mario Galaxy being the other two.

Total game sales for the month totalled $474 million which is a decrease of 20 percent year-on-year. While a number of big titles game out over the course of the month the NPD Group pointed out that this was always going to be a tough month to beat since Battlefield 1 launched in October last year.

The NPD Group also pointed out that racing game sales have increased by 37 percent year-on-year, and role playing games are up 43 percent year-on-year with a 20 percent jump in October alone. The best-selling game of 2017 to date is Destiny 2 , and the best-selling sports game of 2017 is NBA 2K18. Finally Activision Blizzard is the number one company in terms of games sales this year, but Ubisoft has had the strongest month in October.

Moving onto hardware the Nintendo Switch was the best-selling console of October, but the PlayStation 4 is still the best-selling console of 2017 so far. The total US hardware spend for the month was $238 million, an increase of 10 percent. Year-on-year hardware spending has seen a rise of 19 percent to $2.3 billion, the key contributors to which the NPD Group says are plug in and play consoles like the SNES Classic, the Nintendo Switch, and the Playstation 4.

The full list of top 20 best-selling games in the US for October 2017 is as follows: