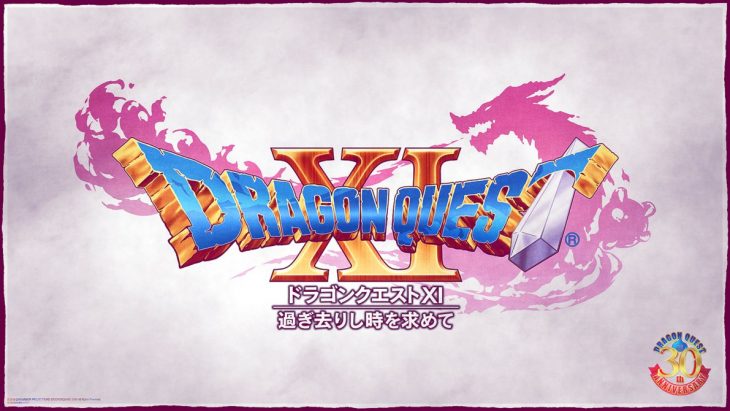 In Japan the top 10 video game and console charts show a growth in the sales of Nintendo Switch consoles, bringing the total sold in Japan to almost 1 million units.

Week-on-week the Nintendo Switch has seen a rise in sales of ten percent in Japan, according to the latest figures published by Famitsu. During that time period the console sold an additional 77,000 units, bringing the cumulative number of units sold to 933,245. According to the data the, if the Nintendo Switch continues to sell this well it will have broken the 1 million unit mark in Japan this week.

In the video game chart the 3DS version of Dragon Quest XI: Echoes of an Elusive Age still holds the number one spot, however the Playstation 4 version of the game has dropped down to fourth place. This opened up the second spot on the chart for Splatoon 2 to rise into with 87,000 units sold in the last week.

A new entry has taken the third place on the chart, The Snack World: Trejarers, a 3DS title from Level-5 which has sold 84,000 units in its first week of sale. Hitman Season One from Square Enix made its debut in Japan last week to the tune of 18,000 units. Capcom’s Mega Man Legacy Collection 2 also debuted last week, entering at ninth position with just under 10,000 copies sold.

With the rise in Switch sales Mario Kart 8 Deluxe has seen a small boost of sixteen percent week-on-week, a boost that did not see other titles such as The Legend of Zelda: Breath of the Wild or ARMS return to the chart.

Finally, Crash Bandicoot N.Sane Trilogy is seeing some success in Japan, though not as much as it is in Europe and the US, with almost 10,000 units sold putting it in eighth position.

The full top 10 video game sales chart for the week in Japan ending August 13th is as follows:

The full hardware sales figures for the week ending August 13th are as follows: