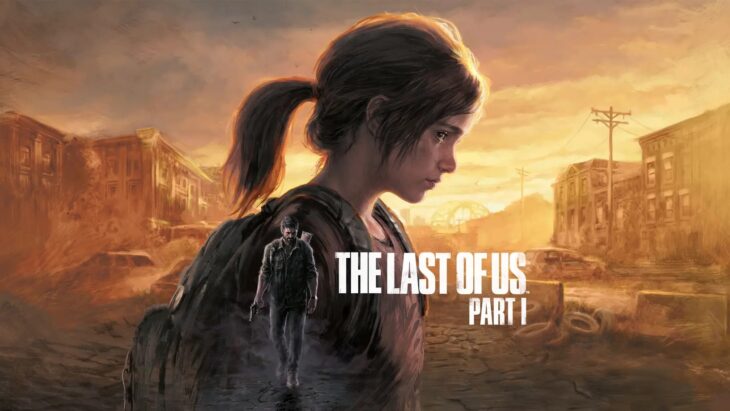 Once again, The Last of Us has managed to become the best-selling game on the UK charts due to the successful launch of the Last of Us Part 1 remake.

The game was announced earlier this year and is a rebuild of PlayStation’s The Last of Us Part 1 which launched back in 2013 for PlayStation 3 containing additional content and mechanics, expanded accessibility options, and the Left Behind DLC.

The Last of Us Part 1 sold around half of the physical copies compared to Saints Row which debuted at No.1 last week. However, it is worth mentioning that Volition’s game launched on a Tuesday, while Naughty Dog’s title launched on a Friday. It is also worth noting that this data only accounts for physical sales.

This week, Saints Row fell down to No.6 seeing an 80% decline in week-on-week sales.

Out of five new releases that appeared on the charts this week, The Last Of Us: Part 1 was the biggest.

Teenage Mutant Ninja Turtles: The Cowabunga Collection from Konami managed to debut at No.3, followed by another newly released title, F1 Manager 2022 from Frontier Developments. The remaining two new titles that made it to the charts are THQ Nordic’s Destroy All Humans! 2: Reprobed and Bandai Namco’s Lego Brawls came in at No.16 and No. 30 respectively.

PlayStation’s latest installment of the Horizon franchise, Horizon: Forbidden West managed to remain at No.2 despite its weekly sales suffering a decline of 46% compared to last week.

Rounding up the Top 10 were Mario Kart 8 Deluxe at No.5, Nintendo Switch Sports which fell from No.3 to No.7, and Lego Star Wars: The Skywalker Saga at No.8. Pokemon Legends: Arceus came in at No.9 while Animal Crossing: New Horizons charted at No.10.

Below are the best-selling boxed video games in the UK for the week ending September 3, 2022: