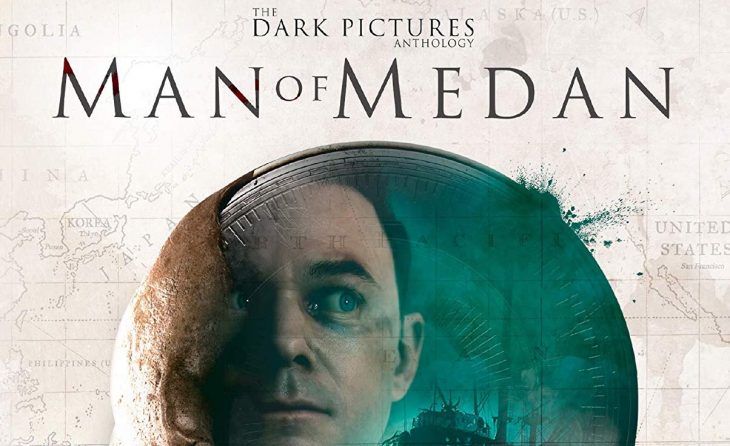 Last week The Dark Pictures Anthology: Man of Medan, from Supermassive Games, was the best selling game in EMEAA territories.

The title, published by Bandai Namco, was the top game in the best selling digital and physical combined sales charts for the past week. Two other new games also performed well in the charts. Astral Chain from PlatinumGames debuted in third place in the chart, while Control from Remedy Entertainment entered in fourth place.

There was only one other major release for the week that missed out on a top ten place. This was Collection of Mana from Square Enix, which charted in eleventh place in the combined chart, but ninth place in the retail only chart.

The only other movement in the charts of note was for Wreckfest, developed by Bugbear Entertainment and published by THQ Nordic. The game was already available on PC, but the console launch saw a surge of sales that pushed the game up in the combined chart to fifth place.

Even in a week of huge new releases titles such as Crash Team Racing Nitro-Fueled are clinging onto a top ten position with regular monthly events. Mario Kart 8 Deluxe on the other hand continues to benefit from sales with almost every Nintendo Switch bundle, and with a new console version on the horizon those sales are only set to soar higher.

The top ten best selling games, retail and digital combined, for the past week in the EMEAA were as follows.