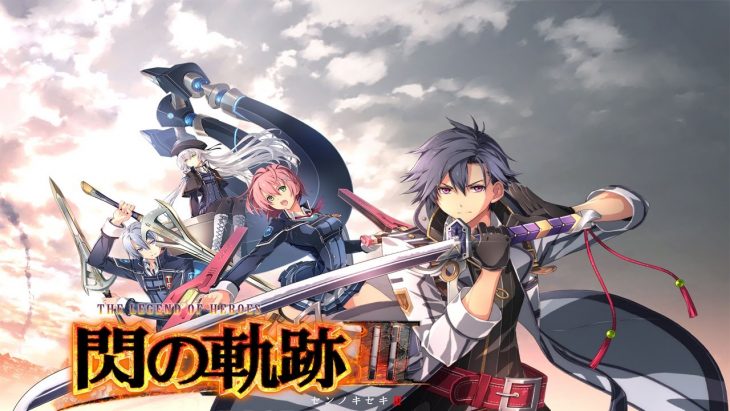 In this week’s Japanese software sales chart Switch games have seen an increase, but a PlayStation 4 game sits atop the chart for the week ending September 30, 2017.

The Legend of Heroes: Trails of Cold Steel III from Nihon Falcom on Playstation 4 is top of the Japanese software chart for this week, a new entry with 104.401 copies sold. This is less than the previous game sold at launch, 169,000 across Playstation 3 and Playstation Vita. Even so the game sold more than second and third place combined.

FIFA 18, from EA, is second in the chart with 56,924 copies sold of the Playstation 4 version, and 12,896 copies of the Switch version sold which put it at ninth position. The Playstation 3 version of the game, a Legacy Edition offered at retail, sold only 2,601 copies making it to thirtieth place on the chart.

Switch version sales make up 22 percent of the game’s total sales in Japan, a lot more than in the UK where around 1 percent of FIFA 18 sales were for the Switch. The sales for FIFA 18 are up from the initial sales numbers for FIFA 17, which sold 65,000 combined copies last September when it launched across Playstation 4, Playstation 3, and Xbox One.

In third place is Fire Emblem Warriors, a new entry, for Nintendo Switch selling around 40,000 copies. The 3DS version sold just under 22,000 copies, bringing the total copies sold for the game to more than 61,000 copies.

The full software sales chart for the week ending September 30, 2017 in Japan is as follows:

The full hardware sales in Japan for the same time period are as follows: