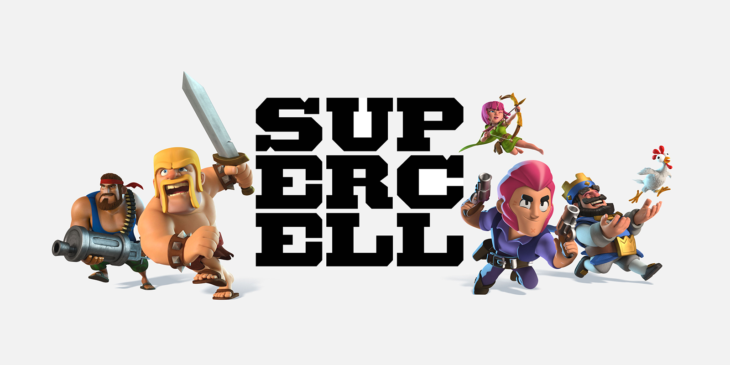 Supercell, a mobile game developer, has announced that it has plans to open a new studio in North America. Not only that though, but this studio will also be the first to move the company into new spaces outside of the mobile games industry.

Ryan Wener will lead the new studio for Supercell as its General Manager. He’s moving on from his eight-year career with the company already to enjoy this new adventure after his long sting as Marketing Lead.

However, the office is far from ready. Supercell confirmed that it’s also looking for a core team of founders to establish and head up this office when it’s in place. After that, the company, known for many great mobile titles like Clash of Clans, will finally be branching out into more mainstream areas of gaming.

While it’s clear that the company could move into any area it wanted to, whether that’s consoles, VR, or PC gaming, there’s no definite direction right now. Werner made it clear that the company has no expectations, and will be looking to make great games wherever the core team, made up of the best talent in North America, feels is right.

Interestingly, this isn’t a massive move for the company, since it was working outside of the mobile space before it had its hit with Clash of Clans and other well known and highly successful mobile titles.

The first game the company made was Gunshine in 2011. It’s a web-based shooter that wasn’t as successful as Supercell had hoped, which is why the company then moved onto making mobile games.

Earlier this year, the company released Everdale, its first new game since Brawl Stars in 2017. The game is a peaceful multiplayer game that encourages interaction without violence, and draws in many players each day to enjoy the much less frantic approach to addictive mobile gaming.

With this experience under its belt, there’s very little that Supercell can’t do. The company is able to develop for any platform and has the skills to build games that draw in millions of players for years and years. It will be exciting to see what this new office comes out with.

Related Topics: Ryan Wener, Supercell
By Admin in: Wholesale Games Industry and Market News on December 17, 2021 at 11:27 am