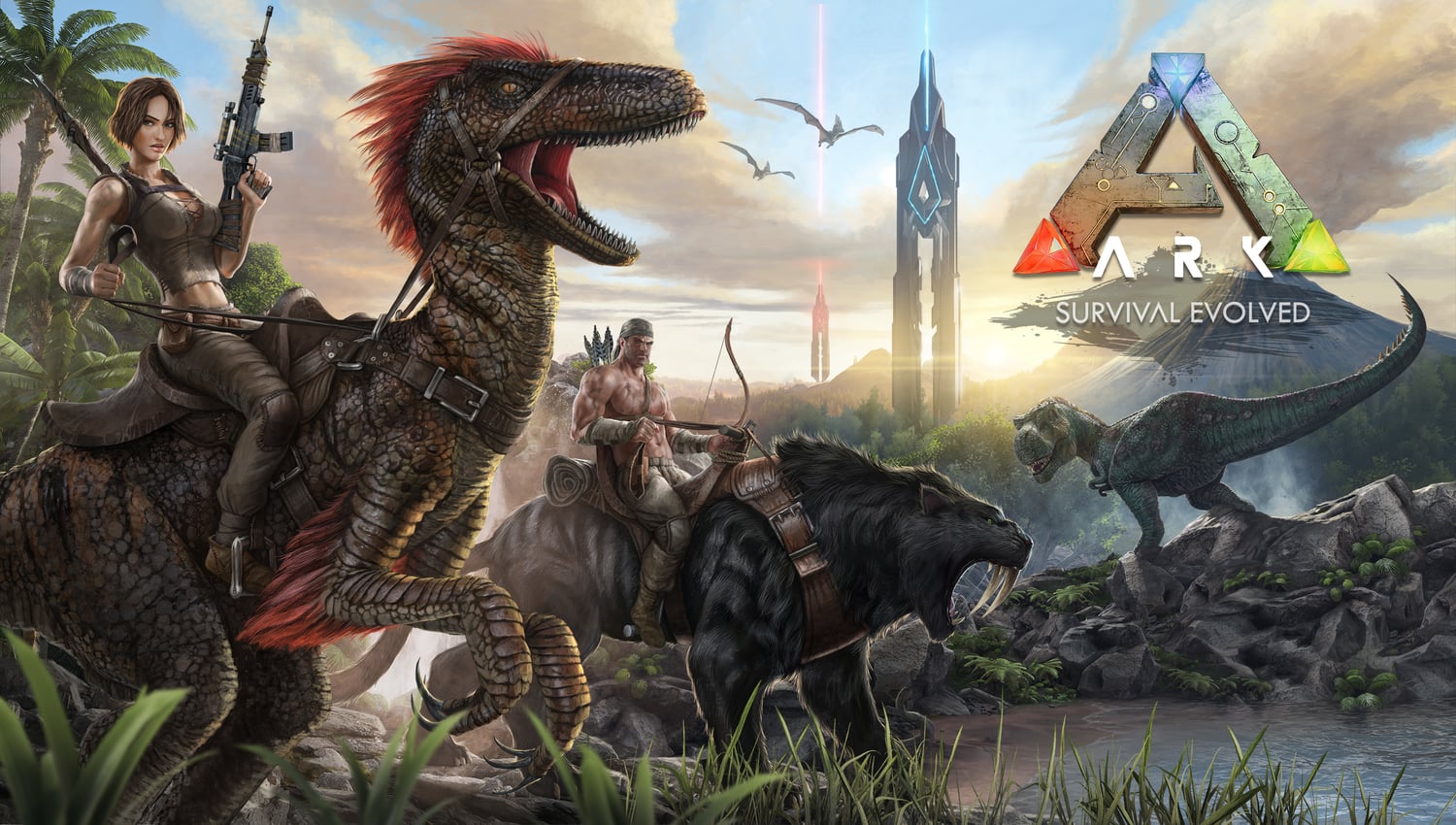 Ark: Survival Evolved developer Studio Wildcard has issued a statement in response to the recent controversy surrounding their choice to release a £15 piece of downloadable content while the game is still in development and on Early Access.

The approach of game companies towards DLC is quite frequently a topic of hot contention amongst gamers at the best of times, yet this latest release – Scorched Earth – has angered fans of Ark: Survival Evolved more than normal. Studio Wildcard issued a statement explaining their choice.

Studio Wildcard’s explanation claimed that it makes more sense for the game’s post-release DLC to be released during the course of the Early Access phase, rather than after its completion. This is expected to ease any potential risks involved with getting the quality of all the features of the game right.

“Our original vision for Ark always included the creation of Expansion Arks, along with the infrastructure and technical systems to transfer data dynamically between live Arks. We determined that it is more sound to iterate on these systems during Early Access than after retail launch, given the significant risks involved if we didn’t ‘get it right’,” the press release statement said.

“It’s not always easy, but our intent is ever-forward progress towards a retail release that will be far more ambitious in scope and features than our original vision when we launched Ark into Steam Early Access in June 2015.”

Studio Wildcard understood that paid DLC before the game’s full release would be somewhat controversial, but felt that it would be the best choice in terms of the game’s developmental process. “While that meant unveiling the first expansion early, it also means an easier time integrating further post-launch expansions into the Ark network.”

On the rest of the game, Studio Wildcard said that it is ‘absolutely committed’ to ‘aggressive development’ on features in Ark: Survival Evolved ahead of its upcoming launch, and expects the game will be ‘far more ambitious in scope’ than their original plans.