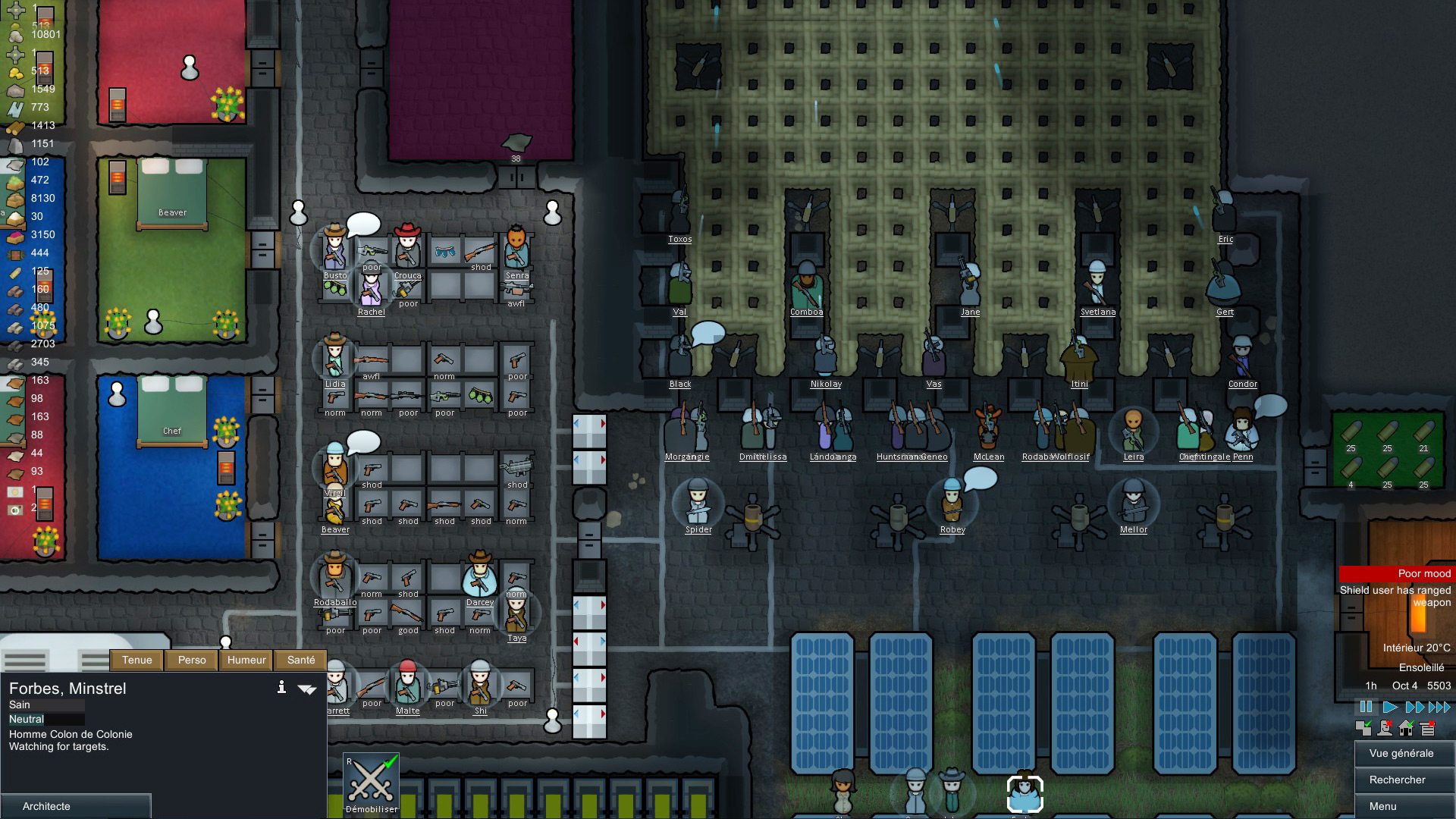 Virtual reality gaming has continued to make strides and reach milestones, as a VR-only game was reported to have gained the number one spot in Steam’s sales chart.

As mentioned in an article by PCGamesN, a virtual reality title called Raw Data attained pole position in the Steam chart for a short period after releasing on the Early Access platform. At the current time of writing, the game slipped to ninth place.

Raw Data is an upcoming virtual reality exclusive currently in development by a studio called Survios. The game combines elements of both first person shooter and hack’n’slash gameplay. Survios’ press release to the Early Access version describes Raw Data as part of ‘the of the VR gaming revolution’ and that it ‘will be an ambitious, replayable smash-up of adrenaline-heavy action and engaging environments.’

Throughout the development of Raw Data, Survios has made full use of player feedback from their ‘outspoken, tight-knit community’ as a ‘key element’ of their work. “The Early Access period will last as long as it needs to gather valuable community feedback, implement it into the game and nuke every reported bug or glitch to ensure the final game is solid and complete.”

A pre-alpha gameplay trailer shows a player using a VR headset and peripherals battling against robotic enemies using a mixture of firearms and melee weapons. Combat in the game will include a variety of different styles, including dual-wielded pistols, shotguns, bows, blades, fists and defensive structures like turret weapons, traps and barricades. The gameplay shows a player in a VR game-ready room fighting against waves of robots in 360 degrees.

Raw Data is available in Early Access form now for £30 full price, with a 20% reduction until 21 July. It is expected to launch in full by late 2016.